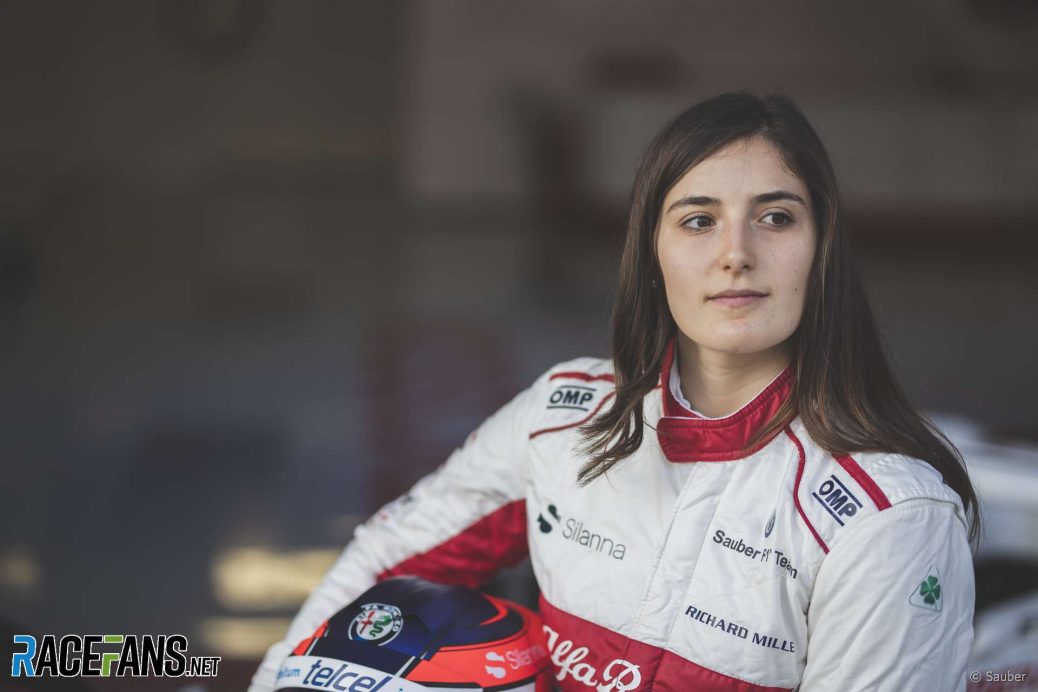 Calderon, who tested an F2 car in Abu Dhabi at the end of last season, will step up to the series having raced in GP3 for the last three years which included a stint with Arden in 2016.
The multiple Colombian karting champion finished runner-up in the 2015-16 MRF Challenge series.
“It’s a new challenge in my career and a step closer to my ultimate goal to reach Formula 1,” her added.
Last year Calderon had her first run in a Formula 1 car in a filming day for Sauber at the Autodrmo Hermanos Rodriguez.