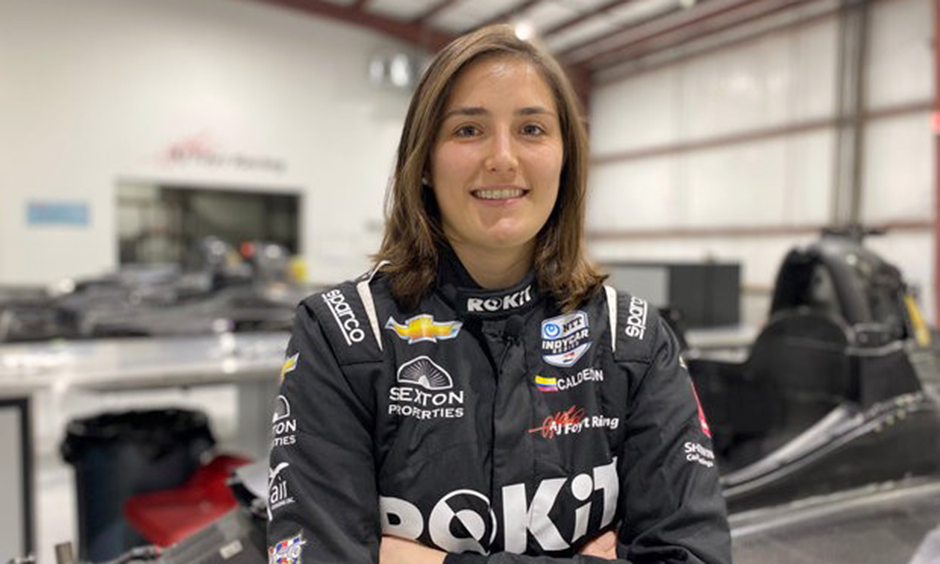 The significance of AJ Foyt Racing signing Tatiana Calderon for the upcoming NTT INDYCAR SERIES season can be measured multiple ways. She has spent the past few seasons racing in Japan, making nine starts over the past two years in Super Formula, the series Palou used as a springboard to INDYCAR. “I think Super Formula is a great preparation for any single-seater series,” she said. Calderon got her official introduction to INDYCAR during a July 2021 test with AJ Foyt Racing at the Mid-Ohio Sports Car Course. Daly said it’s “crazy to see” how he and Calderon both have landed in the NTT INDYCAR SERIES after all these years. For now, Calderon will focus on the road courses and street circuits on the INDYCAR calendar.