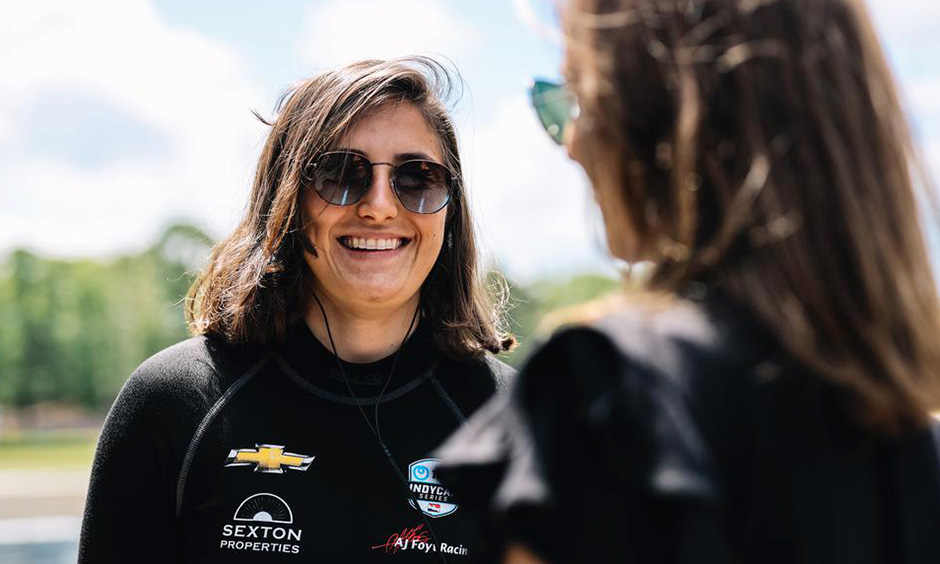 Since 2000, eight women have driven race cars in the NTT INDYCAR SERIES, with a record four earning starting positions in the 2010, 2011 and 2013 Indianapolis 500s. “I think it’s great for the series, great for the sport. This will be the 70th series start of De Silvestro’s career. “I think if (Paretta) wouldn’t have put this program together, I don’t think these women would be in those positions now,” De Silvestro said. De Silvestro is at Road America this weekend because of Paretta’s continued effort. A decade ago, women driving in the NTT INDYCAR SERIES had success. Milka Duno joined Fisher and Patrick for 43 races over three seasons (2007-09) before De Silvestro and Ana Beatriz joined the series in 2010. Mann and De Silvestro are the only women to have competed since 2015. De Silvestro said it makes her “feel old” to hear that Calderon looked up to her, but she appreciated it.