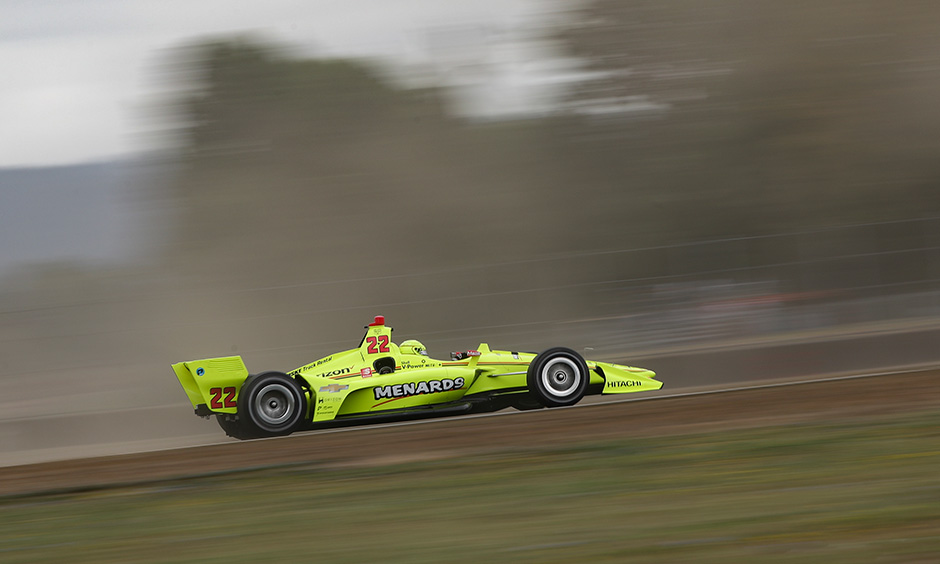 By all accounts, Pagenaud had a strong 2019 season

Pagenaud considers the season a success, saying he’s improved as a driver since his NTT IndyCar Series championship season of 2016.
The 2019 season, Pagenaud’s 10th in Indy car racing, featured three victories — including the 103rd Indianapolis 500 presented by Gainbridge — three pole positions and four podium finishes.
“He had the most consistent season,” Simon Pagenaud said of Newgarden.
While Newgarden added victories in Texas and Iowa, Pagenaud, who never dropped lower than third in the standings, finished outside the top six only twice in the final nine races, including a win at Toronto.