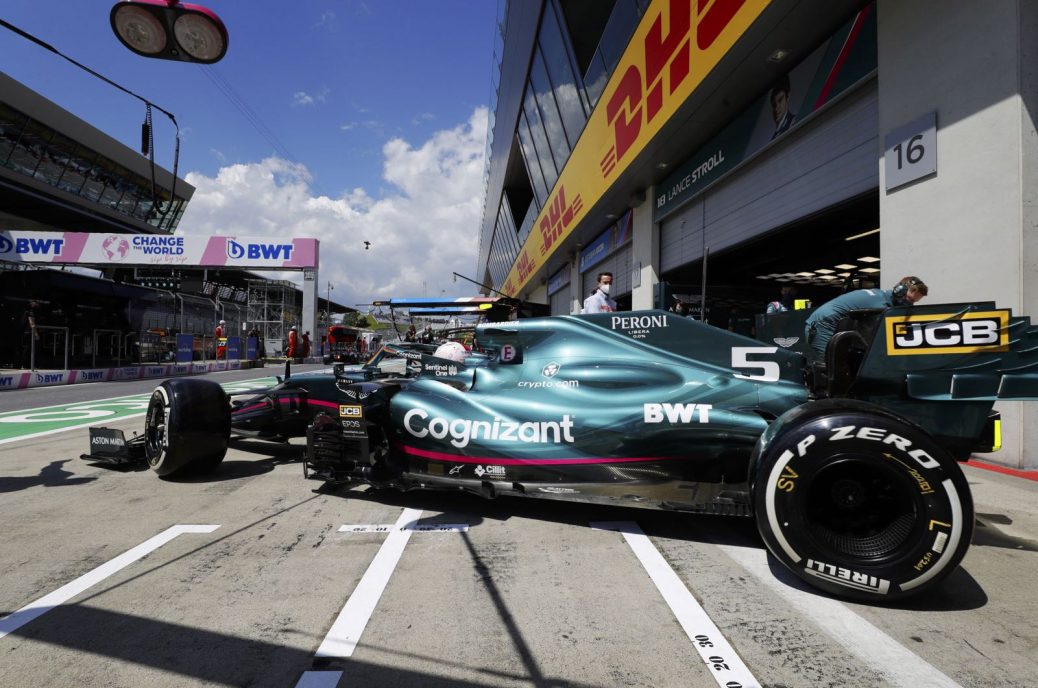 A major Aston Martin sponsor admits he is still trying to convince Lawrence Stroll to drop the new ‘British racing green’ livery. Having re-emerged for 2021 and beyond as Aston Martin, however, mere pink flashes now feature on the predominantly dark green car. “If the Aston Martins were pink, the title sponsor Cognizant would also have more fun because the brand recognition would be much higher,” he insisted. “As it is, the Aston Martin does not stand out on TV.”. But when asked if Aston Martin’s stance on the pink livery could trigger negotiations with other Formula 1 teams, he insisted: “We have a very professional cooperation with them. : “That I have not yet been able to convince Lawrence Stroll to make the Aston Martin pink.