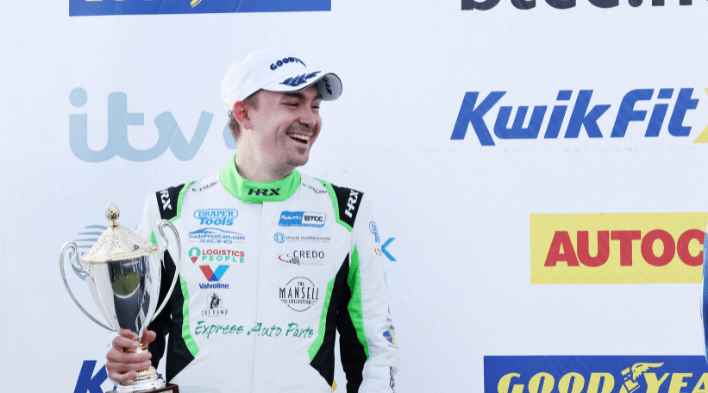 Jersey racer Jack Butel has vowed to come back stronger in 2022 after a difficult end to his Kwik Fit British Touring Car Championship programme at Brands Hatch (23/24 October). With Andy Wilmot drafted for the weekend to drive the car, Butel was left to take a watching brief for the final three races of the campaign, and would cheer Wilmot on from the team garage as he secured a best finish of 19th. “Standing in the garage watching someone else drive my car wasn’t how I planned to enjoy the final rounds of the season,” said Butel, “and to be fair, I didn’t really enjoy it as I just wanted to be out there on track!. “It was a really tough way to end what has been a fantastic season for me.