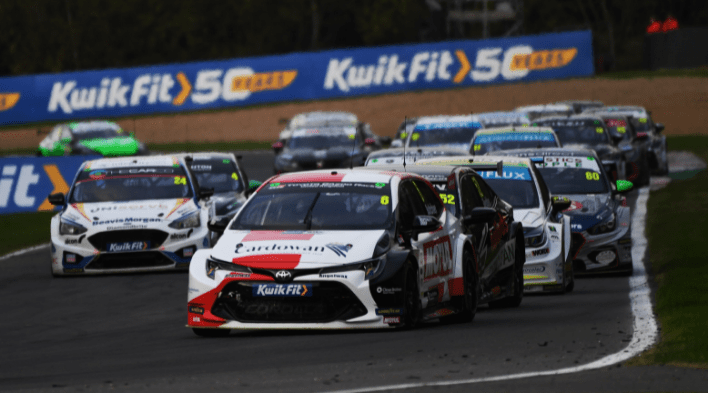 Following 30 races at nine different circuits, the 2021 Kwik Fit British Touring Car Championship reached its conclusion at Brands Hatch last weekend (23/24 October), with Rory Butcher and Sam Smelt both scoring points for Toyota Gazoo Racing UK in the final event of the season. His pace in race one was virtually on a par with Rory’s, and he is coming on in leaps and bounds so we were all extremely pleased for him. “Starting from third on the grid, I felt really hopeful for race three, but we simply didn’t have the pace we thought we would. “The first race was pretty decent – we had good pace and were in the mix, although there weren’t many opportunities to make up places – and then race two was really enjoyable. “I was optimistic of moving forward again in race three, but Carl Boardley lost the rear of his car on the first lap and speared into me, which dropped me down the order and knocked my rear tracking out.