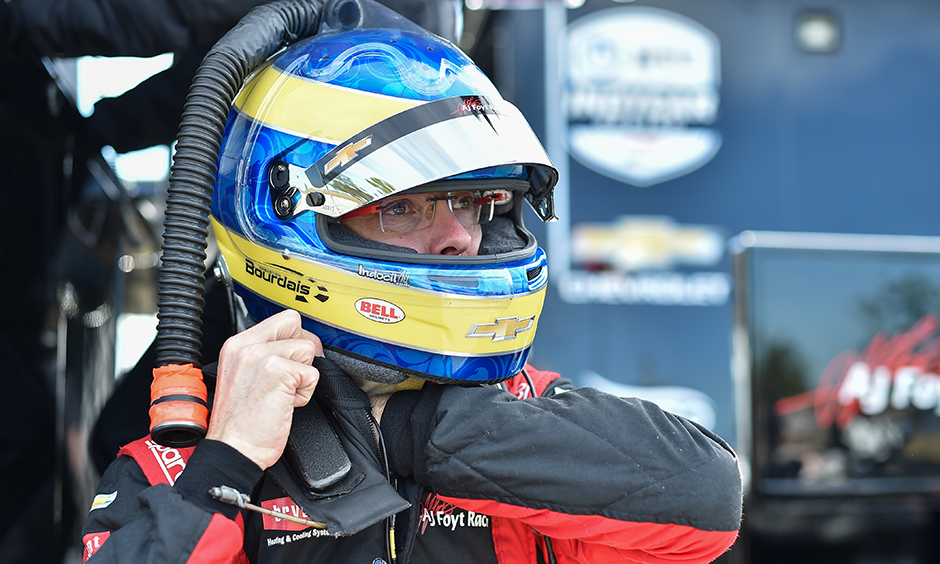 Buoyed by Solid INDYCAR Test with Foyt, Bourdais Races into Rolex 24 with Optimism

Four-time INDYCAR SERIES champion Sebastien Bourdais, who won overall honors in sports car racing’s Rolex 24 At Daytona in 2014, has assessed this weekend’s twice-around-the-clock challenge at Daytona International Speedway realistically. “There are multiple ways to lose this (24-hour) race and only one way to win it,” he said. Bourdais again drives for the JDC-Miller Motorsports team, which finished third last year. “It’s going to be a tough one, but as we all know, it’s a 24-hour race, and a lot of things can happen. Bourdais said Duval “put on a clinic” last year in the night portion of the race. As for Bourdais’ NTT INDYCAR SERIES ride, the veteran said AJ Foyt Racing had a strong recent test at Sebring (Fla.) International Raceway, and the transition to new lead engineer Justin Taylor felt seamless. Bourdais said the team built on the fourth-place finish at last year’s season-ending Firestone Grand Prix of St. Petersburg.