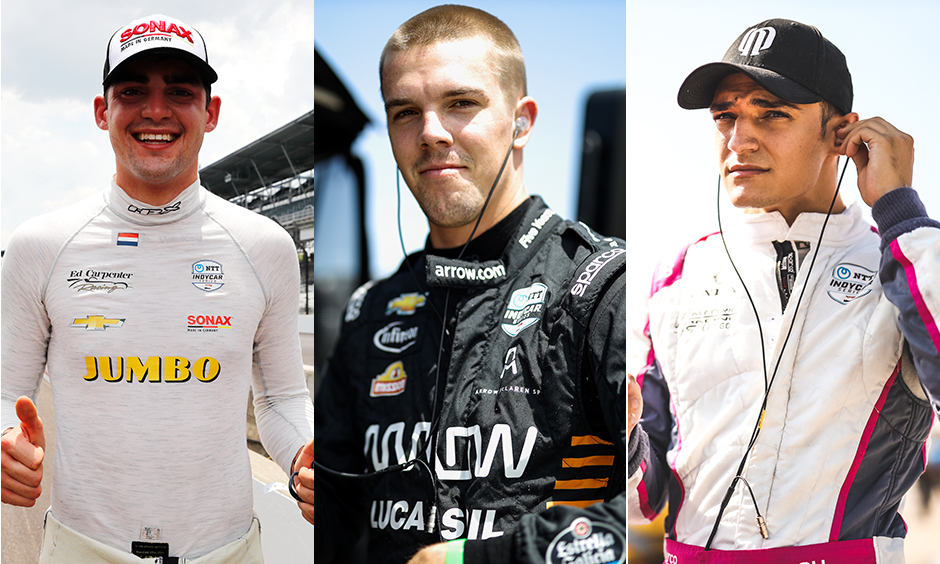 They may be called “rookies,” but the new drivers this season in the 2020 NTT INDYCAR SERIES already have shown plenty of promise and potential. Other than that, I did too many races to be counted as a rookie in the series, but I still count myself as new to the series with a lot to learn yet. “That’s the goal from the start of the year, to win Rookie of the Year,” Askew said. “As far as Rookie of the Year at the Indianapolis 500, we have a pretty good shot at that, as well. We raced against each other in karts as he was getting ready for the DTM season before the 2014 season. Palou’s teammate is 22-year-old Santino Ferrucci of Woodbury, Connecticut, the 2019 Indianapolis 500 Rookie of the Year. Palou was fast at Texas but crashed in the race and finished 23rd.