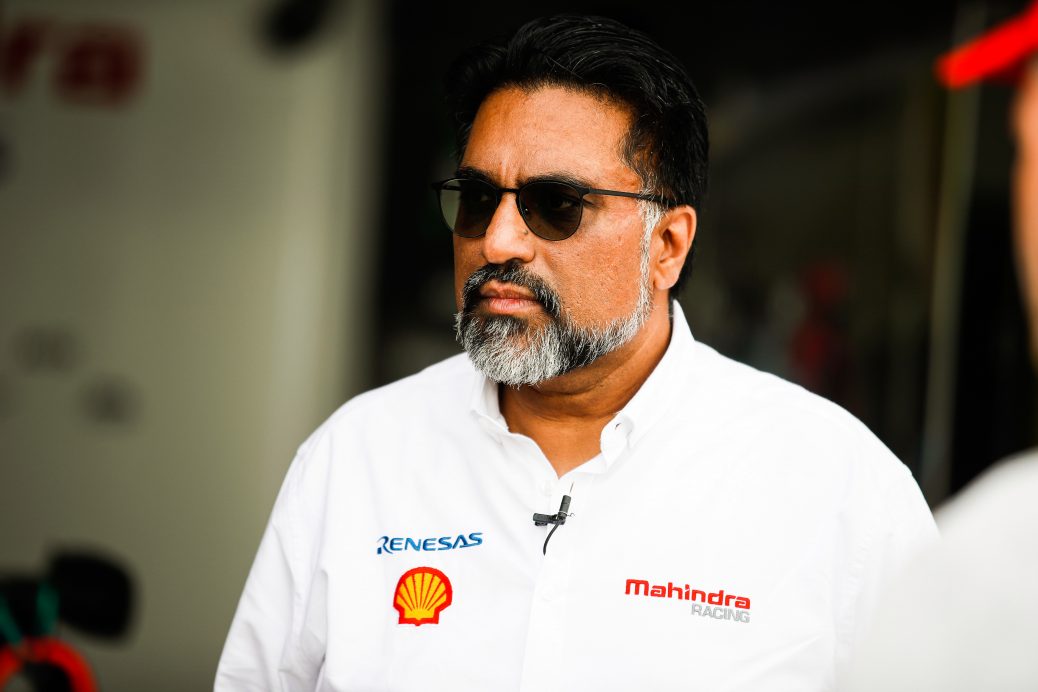 FORMULA E team boss Dilbagh Gill has tested positive for Covid-19 and will miss the final six races of the season. FE’s first race since February gets underway on Wednesday, with Gill announcing his positive test just a day before the restart. Gill said: “The first thing to get off my chest is that I have tested positive for Covid-19 in the first test. “I’m under isolation at this point in time and waiting for my second test. FE released a statement to say of their 1,423 tests in Berlin, only two tests were positive. Their statement said: “As of Monday, August 3, 1,421 people tested received negative results and two received positive results.