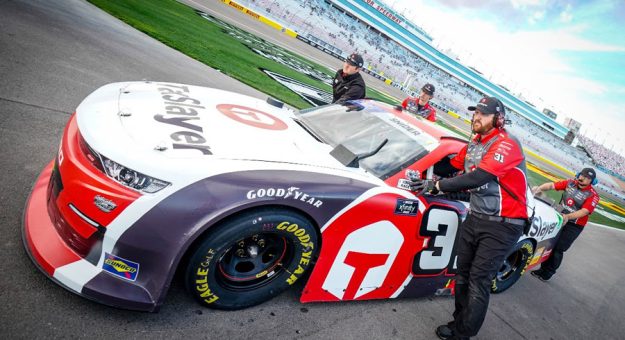 Building It One Brick At A Time

NASCAR driver and team owner Jordan Anderson inherited the entrepreneurial spirit from his parents. That was in 2018 when Jordan Anderson Racing was officially born,” Anderson said. Jordan Anderson Racing evolved over time and by February 2021 Anderson and his team were ready for the next step – but then it rained. I said, ‘We’ve got to get some guys that have experience,’ because at the time I had only run a few Xfinity Series cars, and I’d never really run a full race. One of the things we are focusing on is getting our second Xfinity Series car up and running. “It has been a lot of work to make sure this team grows.