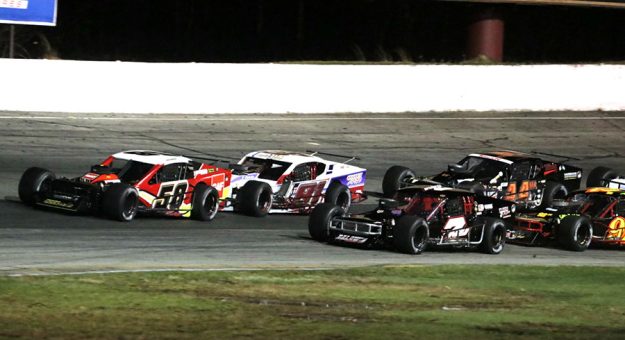 BARRE, VT and NAPLES, ME — Officials from The American-Canadian Tour (ACT) and Pro All Stars Series (PASS) announced today that they have renewed their partnership with Anheuser-Busch for the 2022 season at Connecticut’s Thompson Speedway. Anheuser-Busch, through its world-famous Budweiser brand, will serve as the presenting sponsor for the 60th annual Sunoco World Series of Auto Racing scheduled for October 7th– 9th. The 60th Annual Sunoco World Series of Auto Racing presented by Budweiser kicks off Friday October 7th with the Modified Racing Series (MRS) 75-lap event, round one of the Weston Automotive Triple Crown for the Sunoco Modifieds, along with a full card of support divisions to be announced. Highlighted by three days of Tour-type Modified racing, including the Thompson 300 and NASCAR Whelen Modified Tour, the Weston’s Auto Sunoco Modified Triple Crown and championship action for the Pro All Stars Series and American-Canadian Tour.