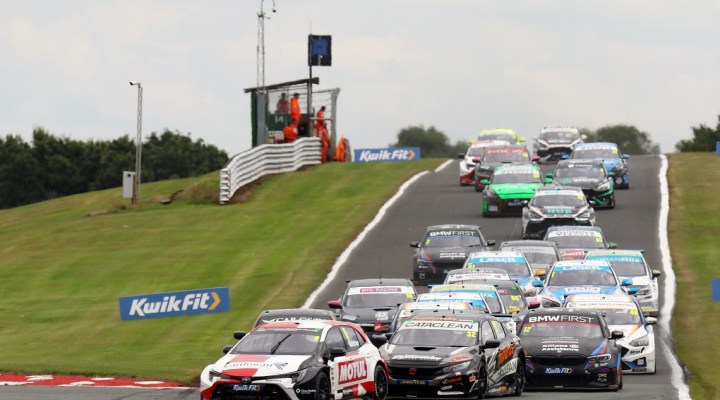 BTCC SETS COURSE FOR SCOTLAND AS FANS FLOCK TO FIFE

The Kwik Fit British Touring Car Championship heads to Scotland next weekend (14/15 August) as Fife’s Knockhill Circuit hosts Rounds 13, 14 and 15 of the 2021 campaign as well as BTCC fans for the first time since 2019. Butcher will be hoping his race two victory will be the first of many in his manufacturer-backed Toyota Corolla, while for Moffat – who enjoyed his best weekend of the campaign so far at Oulton Park – Knockhill could be the place to truly kick off his title tilt. “It’s huge news for Knockhill, Scotland and for the BTCC to have fans back. Tickets are still available at Scotland’s Knockhill Circuit (14/15 August) for the BTCC’s only venture north of the border. As at Oulton Park, the BTCC paddock will be open to fans throughout the weekend.