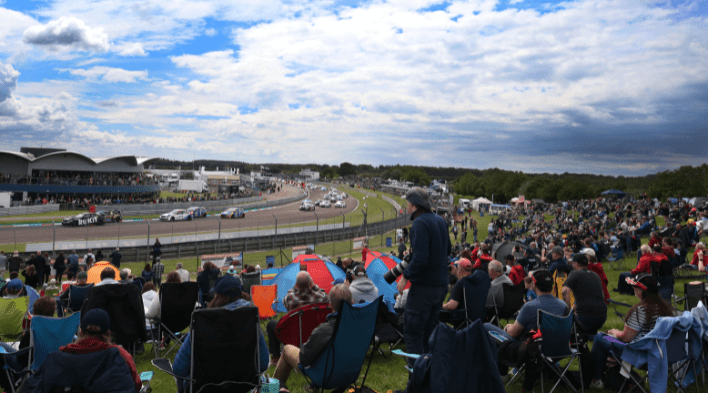 Rounds 10, 11 and 12 of the 2022 Kwik Fit British Touring Car Championship take place at Oulton Park this weekend (11/12 June) with thousands of spectators set to welcome the UK’s premier stars and cars to the picturesque Cheshire circuit. Team BMW’s Turkington will be greatly looking forward to the next two race weekends – at Oulton Park and Croft respectively – as the Northern Irishman has enjoyed huge success at both venues. Morgan’s recent triumph at Thruxton led to huge celebrations on the pit wall last month, and now his Car Gods with Ciceley Motorsport squad prepares for its local race event at Oulton Park. The Lancastrian had endured a relatively tough time at his home track until that all changed last season when the BMW 3 Series racer reached the rostrum twice, so the 33-year-old will be looking to keep his championship challenge on track next weekend. “I’m really looking forward to my home race weekend at Oulton Park,” said Morgan.