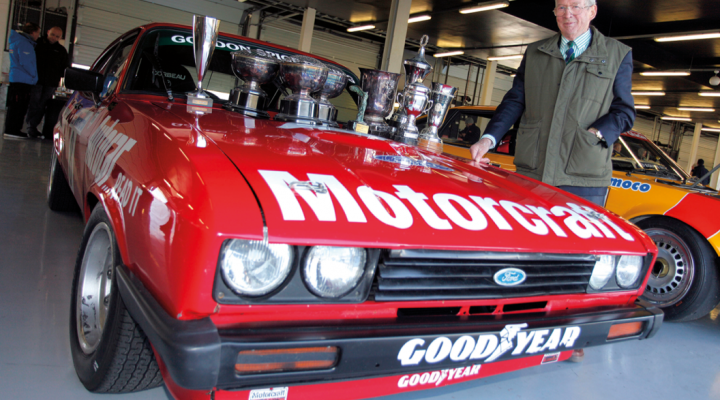 Everyone involved with the British Touring Car Championship is sad to hear the news that Gordon Spice has passed away at the age of 81. Spice is rightly regarded as a BTCC legend, and his name is synonymous with the Ford Capri in particular. He took top class honours in the series between 1976 and 1980, taking 25 wins, but such was the scoring system at that time that the overall crown often went to those in lower performing classes. Gordon also took podiums at the world famous Le Mans 24 Hours and went on to create Spice Engineering, which became a well-known entrant in the World Sportscar Championship.