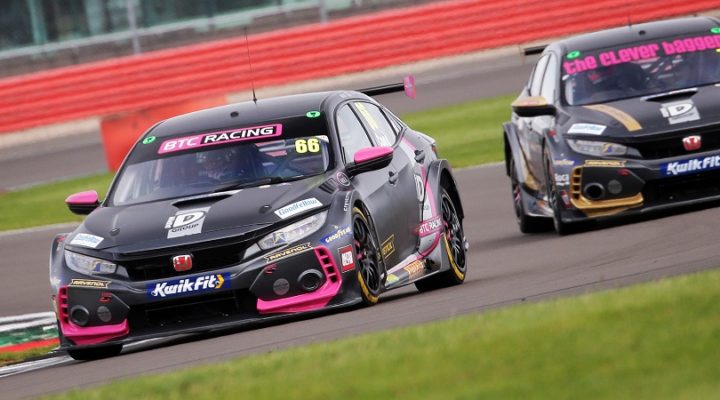 BTC Racing will run the ‘TOCA’ engines in its three Honda Civic Type-R FK8 race cars for the first time in the Kwik Fit British Touring Car Championship after agreeing a deal with Swindon Powertrain for 2021. After two very successful years working with Team Dynamics and the Honda factory units developed by Neil Brown Engineering, BTC Racing will now return to using Swindon’s customer TOCA engine having done so previously before 2019. “We’re looking forward to working with Swindon Powertrain during the coming season and obviously aiming for some very strong results with the TOCA engine in our three Honda Civic Type-Rs,” said Steve Dudman, BTC Racing Owner and Team Principal.