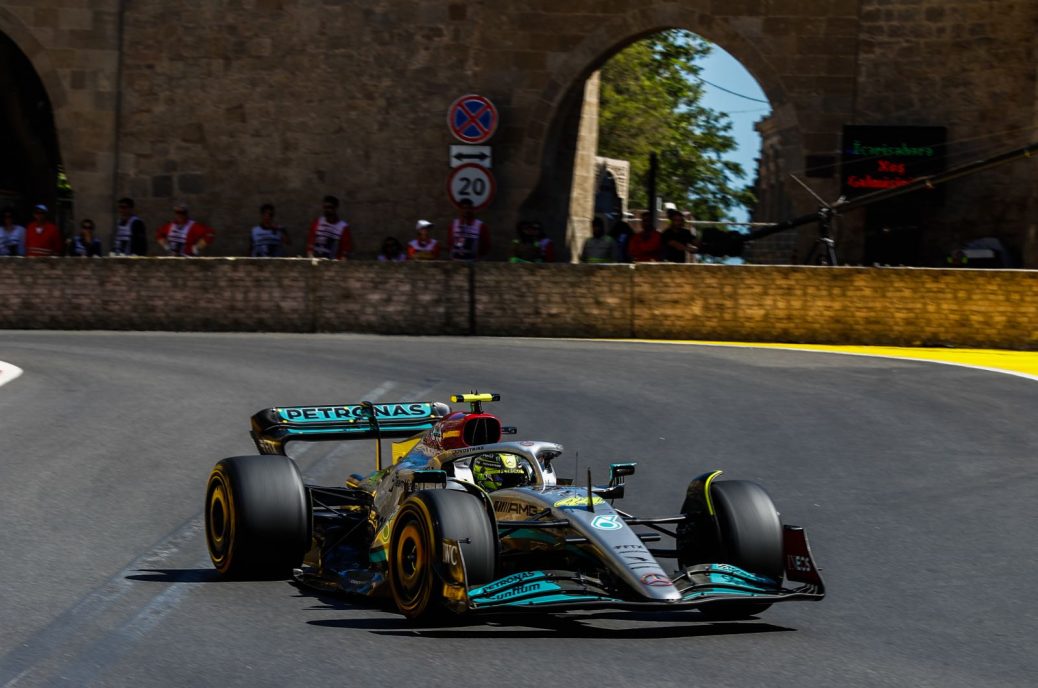 Lewis Hamilton has shot down speculation that he will be missing from the Canadian GP grid this weekend. I’ll be there this weekend – wouldn’t miss it for the world,” the 37-year-old insisted. Dr Helmut Marko revealed: “It doesn’t seriously affect our drivers.”. Nonetheless, the FIA is understood to be taking the complaints seriously and will talk not only to drivers but also the technical directors of the ten teams. 1997 world champion Jacques Villeneuve, however, thinks the correction Mercedes would need to make is simple – just raise the car’s ride height. “Mercedes obviously don’t want to sacrifice the speed of the car,” McLaren driver Lando Norris said.