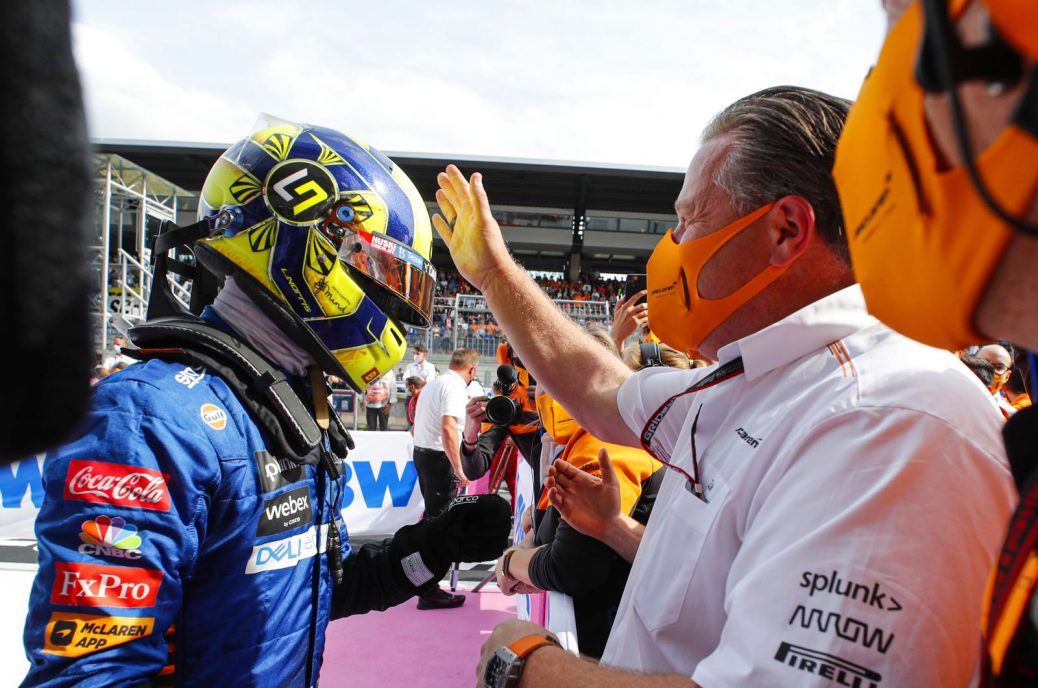 McLaren supremo Zak Brown is worried former team driver Michael Andretti’s bid to bring a new team into Formula 1 could be “dead”. Andretti Autosport is a big name not only in US-based motor racing but globally, including in the all-electric Formula 1 series. However, Formula 1 and the FIA appear reluctant to simply green light an Andretti F1 team. When asked by Sports Business Journal if the Andretti bid is “dead”, McLaren chief executive Brown answered: “I hope it’s not dead. “But Andretti is a big name in motorsport, and absolutely a big name in American motorsport. We’re having more races in the US now and I think a team like Andretti could perhaps make the entire revenue pie bigger.”.