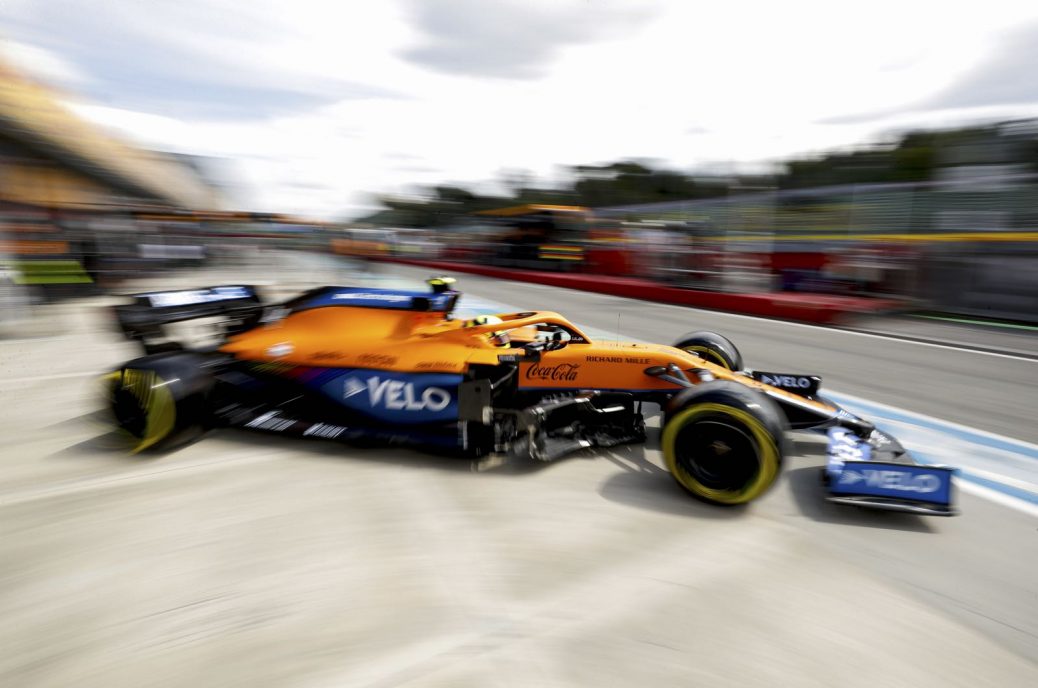 “Team affiliations” are hurting Formula 1, according to McLaren supremo Zak Brown. The Woking based team switched to Mercedes power for 2021, but the lack of the German carmaker’s branding on the McLaren livery is conspicuous. It’s a clear sign by the British team amid a phenomenon referred to by Brown as “team affiliations”. “I do not wish to see the number of teams in F1 reduce, but team affiliations remain an issue because they do not promote a level playing field.”. “There have even been instances when an affiliated team, to satisfy its bigger partner, has voted in favour of a clear disadvantage to itself,” said Brown.