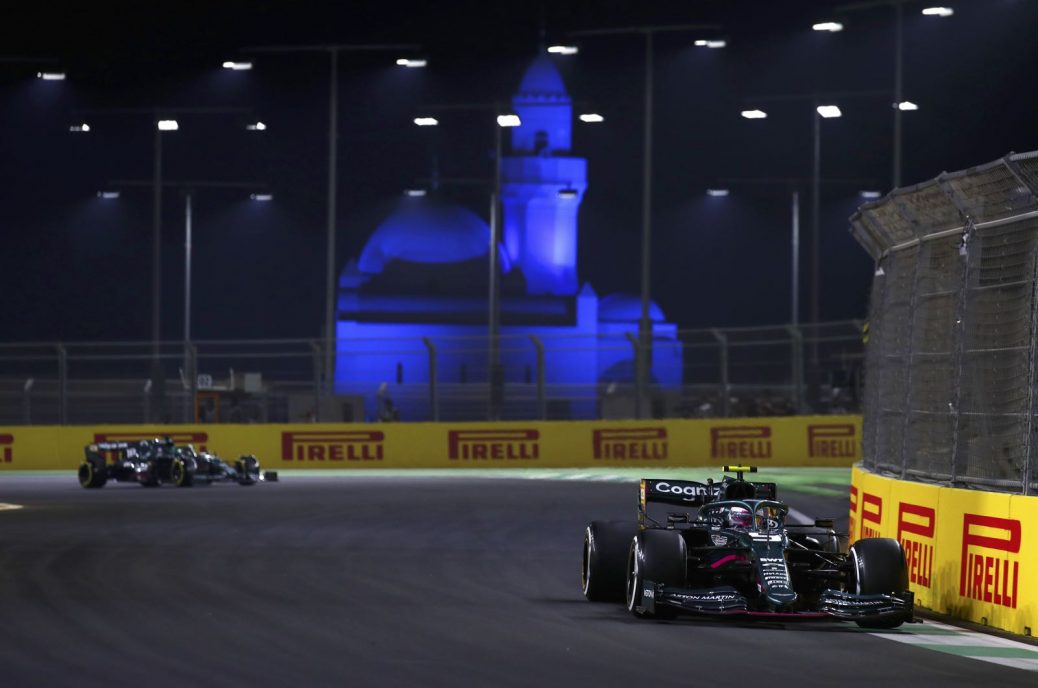 Sebastian Vettel’s brother has defended the quadruple world champion amid suggestions he has dropped out of the top five best drivers in Formula 1. Former F1 driver and now legendary British commentator Martin Brundle made the comment about 34-year-old Vettel’s fading status since he left the winning Red Bull team to join first Ferrari and now Aston Martin. “He wanted create something new at Aston Martin,” 22-year-old Fabian Vettel, who races a GT4 Porsche this year, told Sport1. So when asked about Brundle’s ‘top five’ comments, Fabian Vettel responded: “I wouldn’t say that Sebastian is no longer in the top five. “I don’t think anything has gotten worse for him like that. “I don’t think Vettel or Aston Martin were ever viewed very positively in Britain anyway,” Schumacher added.