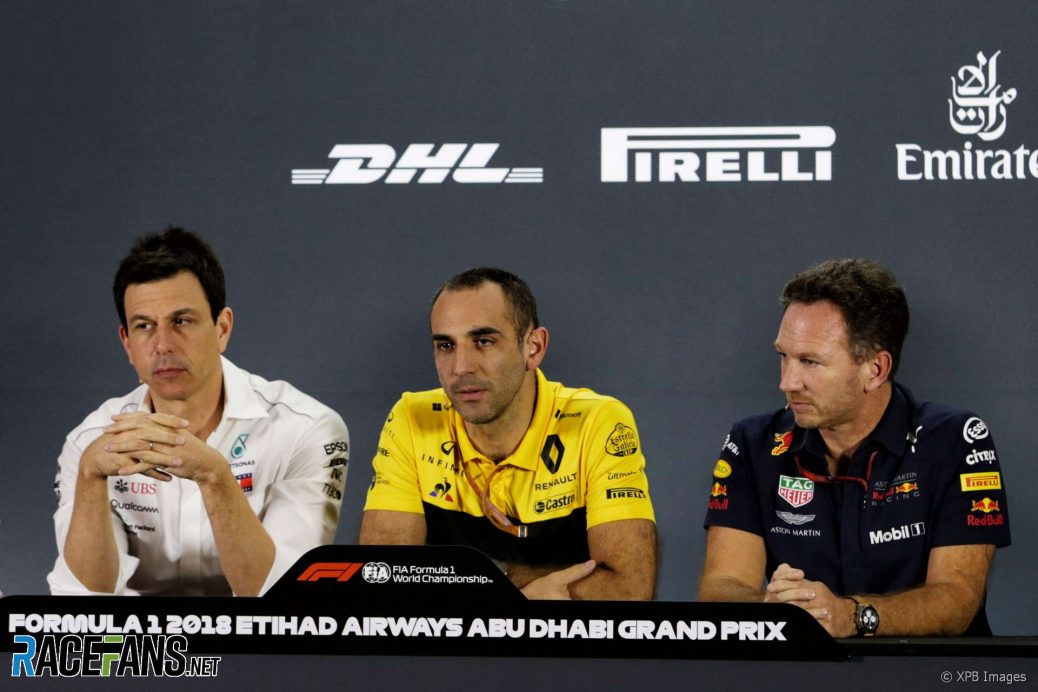 Team principals from British-based Formula 1 constructors have warned Brexit, Britain’s departure from the European Union,.
Toto Wolff, team principal of Mercedes whose chassis and engine operation is based in the UK, said the terms of the deal could create “risk” for the economy and cause practical problems for the team.
“We are monitoring it very closely because as Mercedes we have a large operation in the UK.”
Red Bull team principal Christian Horner described the situation as “turbulent” but said “hopefully, in the coming weeks and months, there’ll be a solution found.”