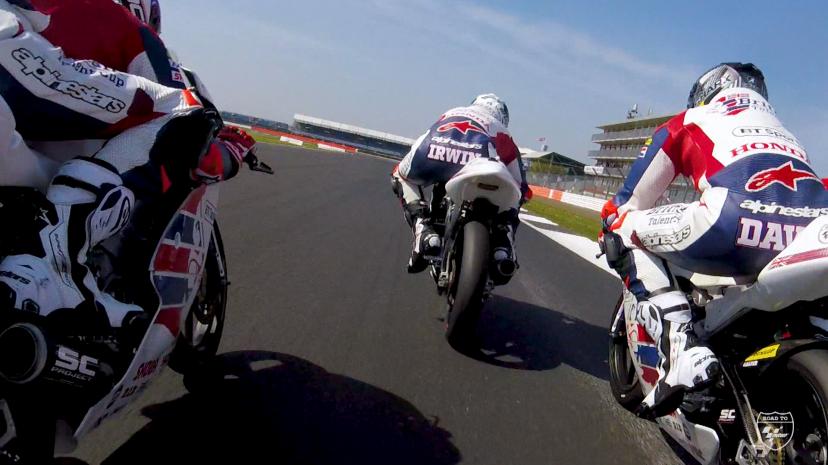 The British Talent Cup will be one of the showcase support races when the Bennetts British Superbike Championship gets underway at Donington Park from the 7th to the 9th of August. That makes it an even playing field for the sole British Moto3™ Championship class – and a perfect partner for Honda UK. Stuart Higgs, Bennetts British Superbike Championship Series Director: “The British Talent Cup has evolved this season and the new partnership with Honda UK shows this country’s combined commitment to working with Dorna to find the UK’s newest potential MotoGP talent.”