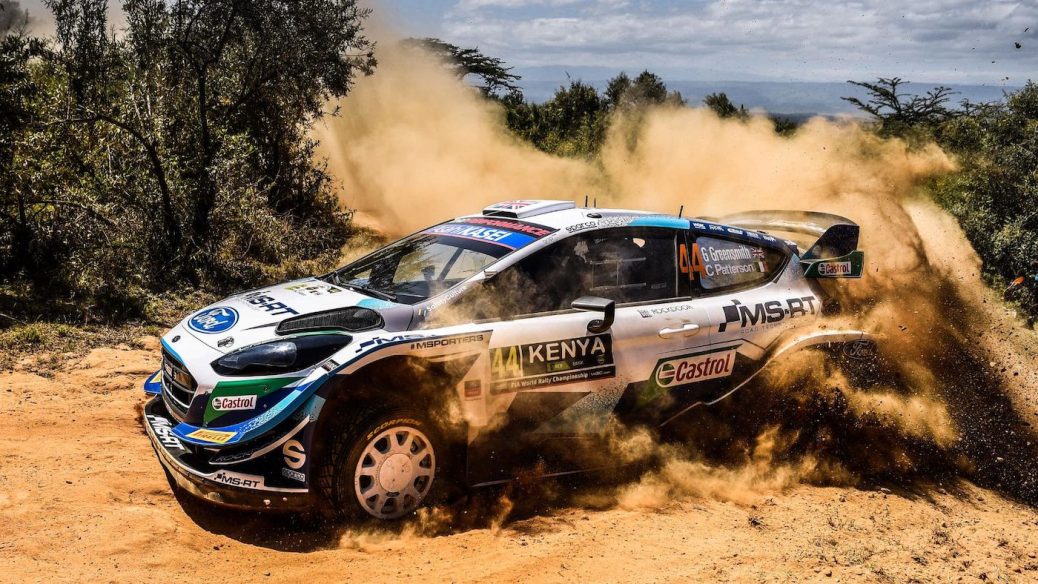 M-Sport Ford World Rally Team hopes to make another step at this week’s Rally Estonia (15 – 18 July) after bagging its best result of the season in Kenya last month. Team principal Richard Millener reported a positive pre-event test in Estonia last week and said he wanted to see further improvement after an encouraging fourth and fifth-placed result in Africa. “We had a good test and everybody was positive after it, but I still think a podium will be difficult in Estonia,” said Millener. “The work we did with Reiger was very good,” said Millener. Certainly, the confidence is high in the team after Kenya and a top six result in Estonia is a realistic target,” said the Briton.