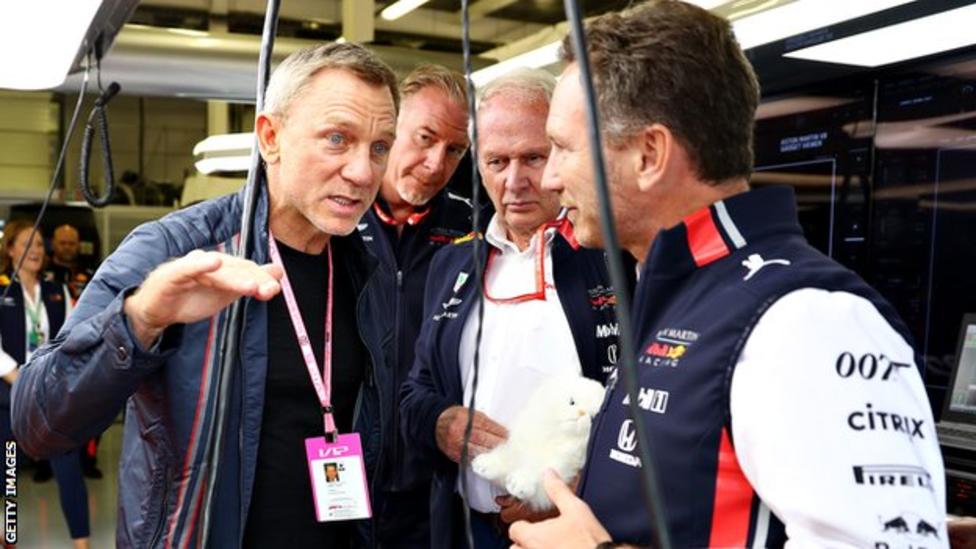 British Grand Prix: Spot the celebs who went to Silverstone

As one of the biggest events on the British sporting calendar, Formula 1 racing at Silverstone attracts the A-list stars from the world of film, TV music and sport.
From Oscar winning actors to World and Olympic champions, the biggest stars took the opportunity to mingle in among the team garages.
Housewives’ favourite, This Morning presenter Phillip Schofield was in the McLaren camp and braved a pre-race hot lap around Silverstone with Carlos Sainz.
After conquering a headline set at Glastonbury, rapper Stormzy’s crossed another highlight off the bucket list: wave the chequered flag at Silverstone as a British driver, who’s also your mate, crosses the finish line.