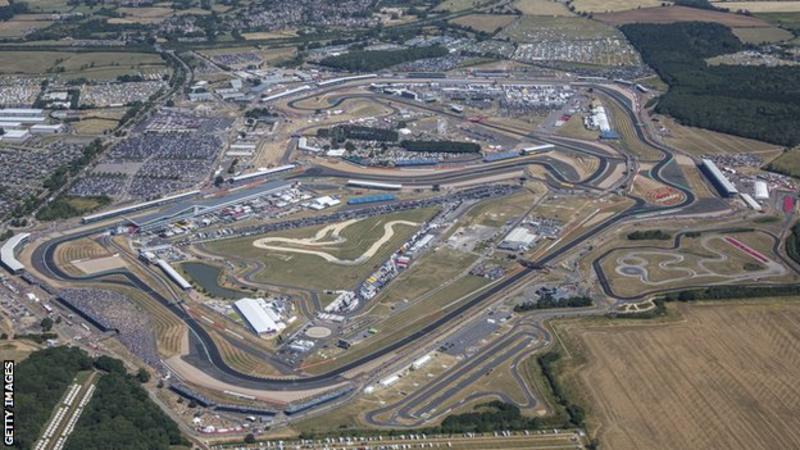 Formula 1’s desire to hold a race in London is causing Silverstone to reconsider plans to sign a new contract for the British Grand Prix.
Silverstone’s contract runs out after next month’s race and it had agreed terms on a new deal before F1 told it of plans to hold a race in the Docklands area of east London.
Pringle: “In fact, it significantly increases the risk to Silverstone that only a few short years ago was nearly obliterated by its commitment to F1 and trying to maintain a British Grand Prix.”