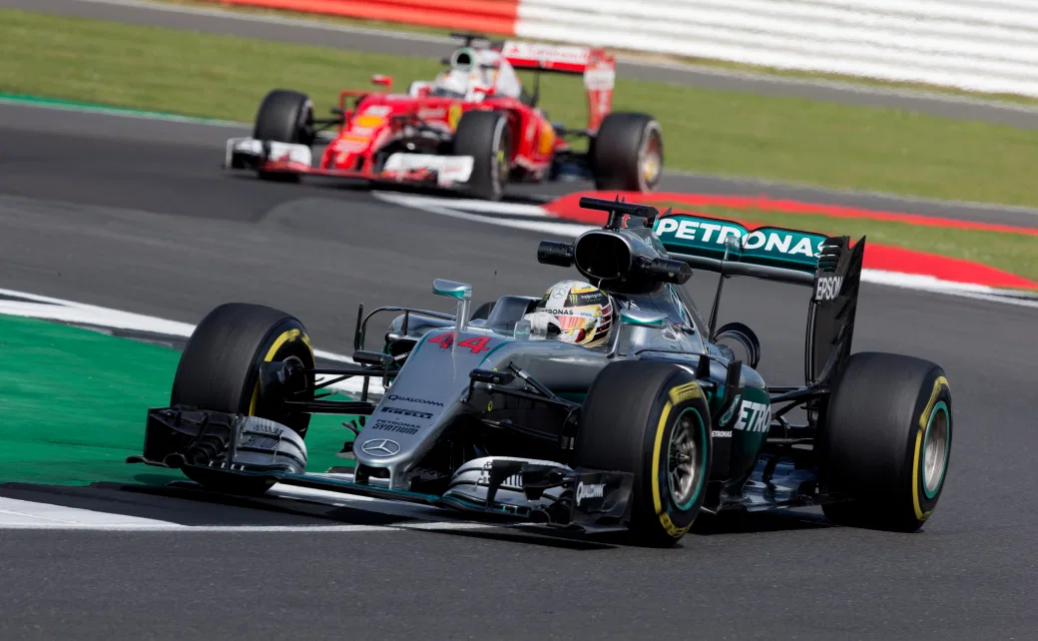 SILVERSTONE is packed with F1 fans ahead of Sunday’s British Grand Prix. The world champion took pole for the sprint race, beating Max Verstappen by just 0.075seconds in qualifying. Lewis Hamilton is fired up for today’s sprint race and has vowed to take the new concept very seriously – with points on offer for the top three finishers. “The sprint race is going to be an interesting one, I think I’ve got the car where I need it, so we’ll see.”. Formula One second practice is at noon before the sprint race at 4.30pm. Their second race, on live on Sky Sports, is at 2.45pm. F1 Sprint is finally here with the new race format set to dazzle spectators and excite the masses across three weekends this season. F1 Sprint is designed to be a flat-out race from start to finish, and is set to excite the 140,000 fans in attendance. Lewis Hamilton adds: “It feels like such a long time since we’ve been able to get anywhere near [pole]. Lewis Hamilton has almost lost his voices as he gives his response. Lewis Hamilton runs straight to the stand on the Hamilton Straight to mark that pole triumph in front of over 90,000 fans. Lewis Hamilton will start Saturday’s Silverstone sprint race on pole after a blistering 1:26.134 in Q3, edging him past Max Verstappen.