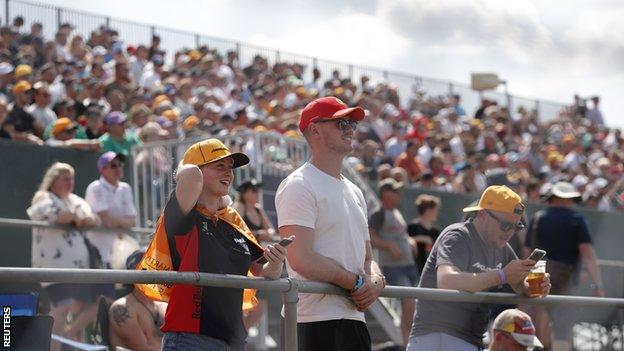 Hamilton was 0.780secs behind Verstappen and when told of the gap, he said: “Where does that come from?”. That will establish the grid positions for Saturday’s ‘sprint’, a 17-lap race that will set the grid for the main Grand Prix on Sunday. Hamilton said on Thursday that he needed to win both the sprint and the main Grand Prix to revive his title hopes. The 36-year-old seven-time champion is 32 points behind Verstappen, who has won four of the past five races, with team-mate Sergio Perez talking the other. Verstappen will leave Silverstone still at the head of the championship on Sunday even if he scores no points at all and Hamilton wins both races.