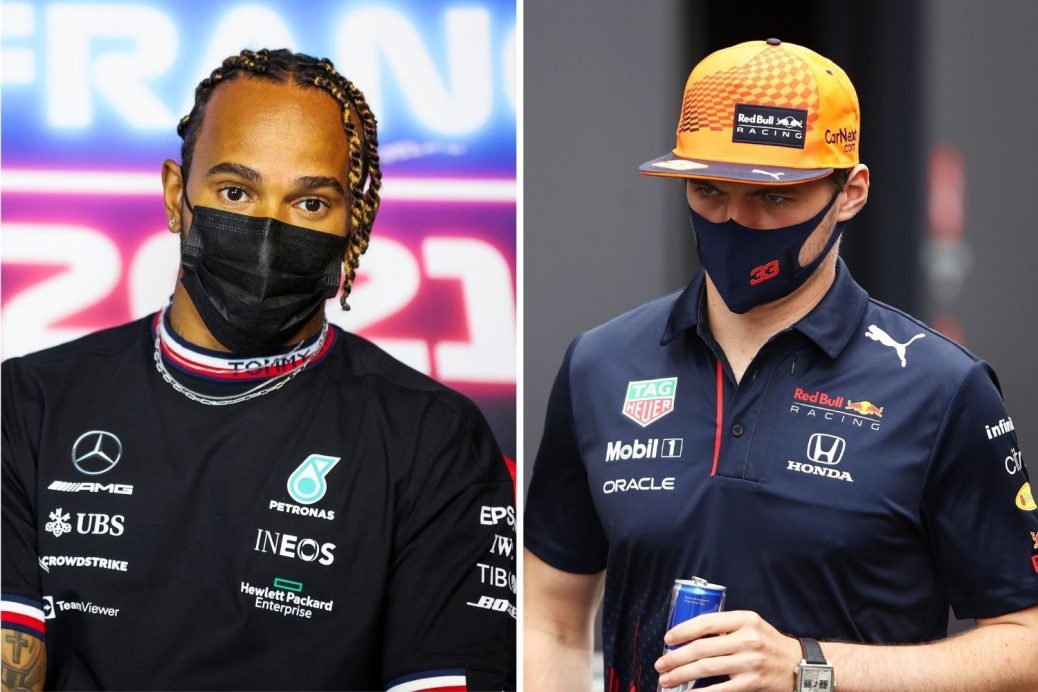 SILVERSTONE is packed with F1 fans ahead of TODAY’S British Grand Prix. Lewis Hamilton looking to continue his stunning record at this track and stop the Red Bull charge. Though the Brit will be starting the race from second place, with leader Max Verstappen claiming pole following his win of the inaugural sprint qualifying. Lewis Hamilton was audibly gutted after losing the sprint race to Max Verstappen. Richard Verschoor won the F2 race at the British Grand Prix, his first victory at that level. “I had a good fight with Lewis on the first lap, then we just tried to do our own pace. We were trying to push each other hard but you could see by the end of the race, the tyres were blistering hard. The second F2 race was won by Richard Verschoor before Max Verstappen claimed F1 sprint qualifying. Lewis Hamilton is very audibly gutted after that, the sprint race certainly mattered to him.