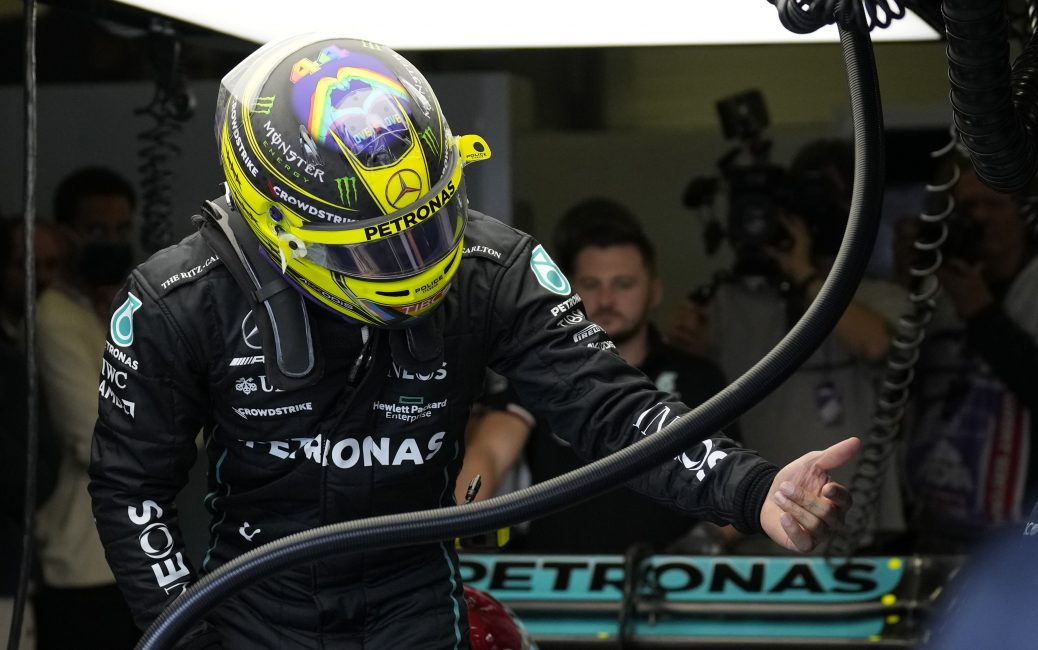 CARLOS SAINZ will start from pole for the FIRST time in his F1 career after topping qualifying at the British Grand Prix. Verstappen will be kicking himself after showing a healthy lead this afternoon. Verstappen looks nailed on for pole position as it stands as the Dutchman had had a healthy lead at the top all afternoon. Verstappen is still leading the way with Hamilton in second and Leclerc third. The rain is still beating down on the track and drivers are really struggling to improve on their times. The Mercedes driver pulls out a stonking lap in the wet to take second in Q1. He is nearly half a second behind Verstappen who leads the way with a lap time of 1:39:975 but nevertheless Merc will be happy with that. It’s nearly crunch time in Q1 and a few of the drivers need to get a move on if they want to make it through. Verstappen topped proceedings at FP3, while rival Lewis Hamilton came 5th. The Mercedes man betters his time and manages to get within just 0.199 of Verstappen. Meanwhile, Red Bull’s Max Verstappen has just joined the party after going quickest with a time of 1:28:498.