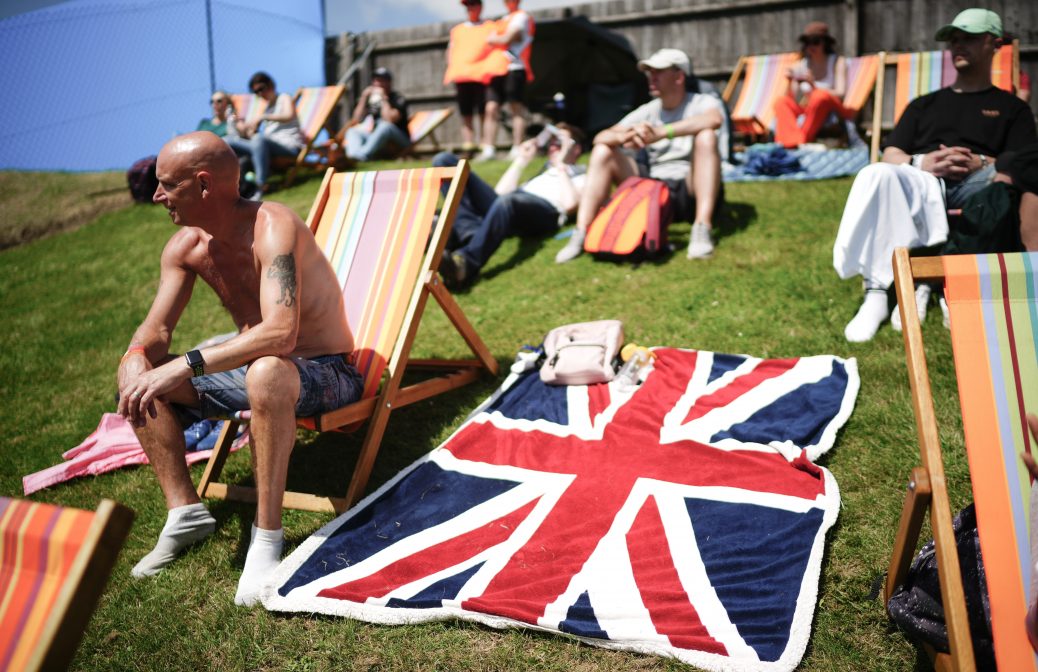 THE British Grand Prix is finally here as thousands of fans flock to Silverstone this weekend. That will be the typical Q1, 2 and 3 affair to determine the grid for tomorrow’s sprint race. And now Hamilton, 36, hopes the fans can play their part in making up ground on the Red Bull racer. Max Verstappen has admitted that he won’t mind if he only finishes third in tomorrow’s sprint event at the British Grand Prix. While Verstappen, 23, would love to win it – he is squarely focused on Sunday’s race, and the Driver’s Championship. 140,000 are expected for the race on Sunday, with fans already packed in for F2 which is underway in the lunchtime sun. Max Verstappen leads the Driver’s Championship heading into Sunday’s big race, while we will also witness the debut of the F1 Sprint.