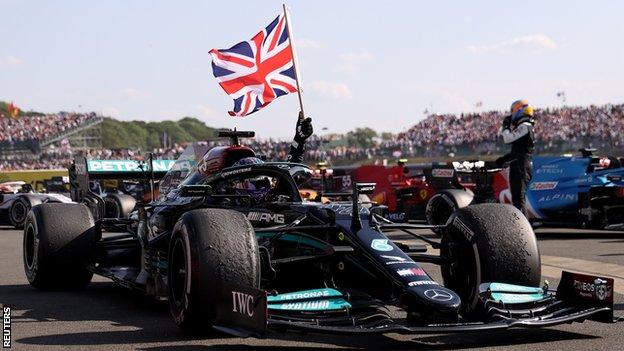 Verstappen, 23, was taken to hospital for precautionary tests after the accident while Hamilton set about trying to win the race. The Grand Prix was stopped after the incident with Leclerc in the lead from Hamilton and the Ferrari driver held that position until two laps from the end, when the Mercedes driver passed him, ironically, at the same corner at which he had crashed with Verstappen. It’s was such a physically difficult race, great weather,” said Hamilton. Hamilton passed Norris on lap 31 into Copse, and then closed on Bottas, who was ordered to let Hamilton by on lap 40.