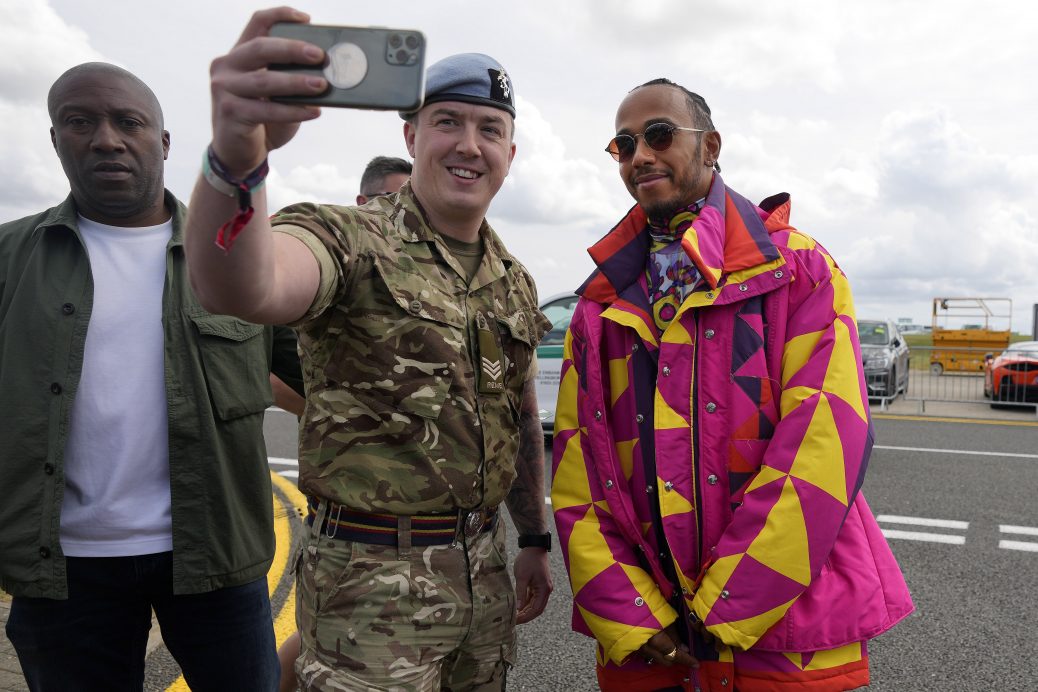 LEWIS HAMILTON makes his return to the F1 British Grand Prix with the big race set to take place this weekend. The Brit secured a second podium finish of the season two weeks ago at the Canadian Grand Prix. But his preparation this week has been marred by former three-time F1 champion Nelson Piquet’s use of racist language against the 37-year-old. Piquet is the father of Hamilton’s rival Max Verstappen’s girlfriend Kelly. Verstappen is looking to secure another race win this year, as he closes in on a second consecutive F1 championship. But Hamilton will be fighting for every corner at his home Grand Prix, as well Verstappen’s title rival this season Charles Leclerc.