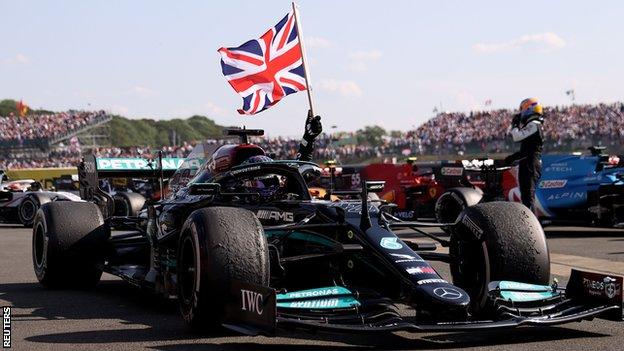 British Grand Prix: ‘A seismic moment that will become a defining part of F1 history’

Hamilton started second, after Verstappen’s victory in the new ‘sprint’ race on Saturday. This was the first crash between the two this year, but it was not the first incident in which Verstappen has used aggression to try to keep or take the lead. In the races at Imola, Portimao and Barcelona – three of the first four this season – Verstappen was very forceful in defence or attack, and each time Hamilton backed off to avoid a collision. “He has been very aggressive and most of the times I have had to concede and just avoid the incident and live to fight on later in the race. Later in the race, the move with which Hamilton won the race was almost a carbon copy.