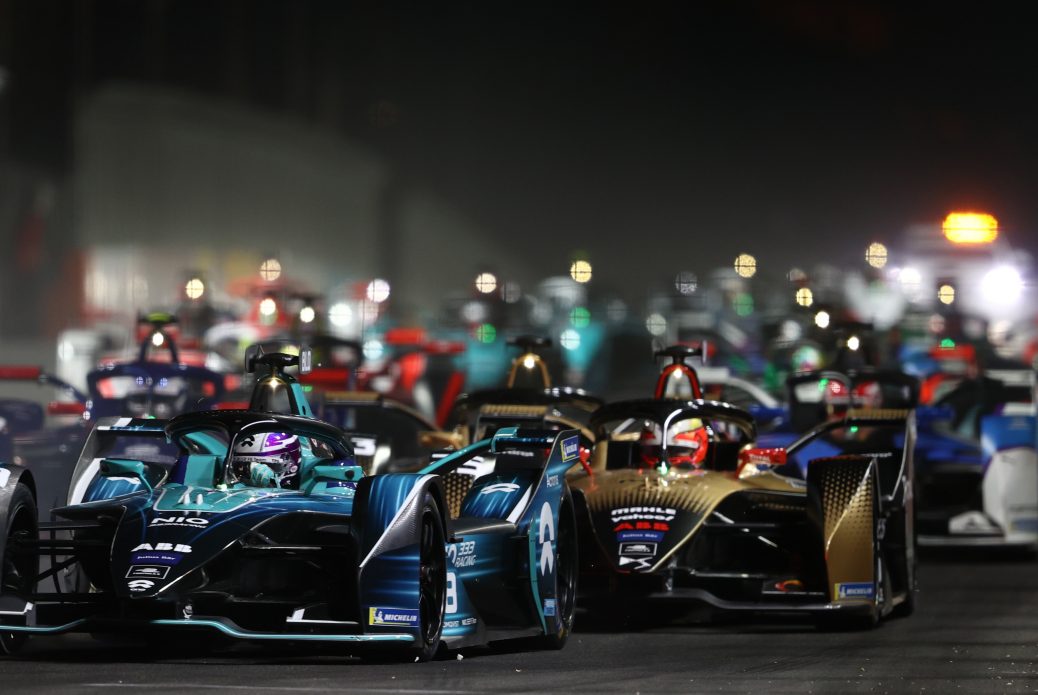 BRIT motor racing teams were last night caught up in a terrifying missile attack in Saudi Arabia. Six British-based teams including Williams, Jaguar, Mahindra Racing, Mercedes EQ, Envision Virgin and NIO 333 were there to take part. The Saudi military coalition has been fighting the Houthis in nearby Yemen for six years. Jenson Button and Lewis Hamilton are working on Formula E teams but were not at the event last night. The new motorsport championship is run in the same style as Formula 1 but with totally electric race cars and is said to be the future of the sport.