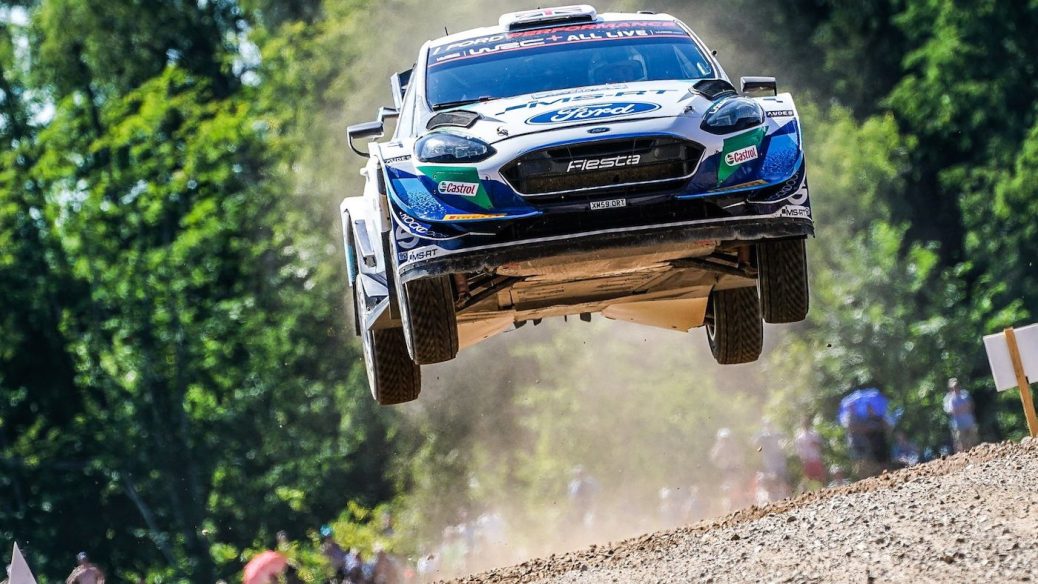 British rally fans can continue to follow the fortunes of their heroes in the all-action FIA World Rally Championship on BT Sport until 2024 under a new agreement between the broadcaster and WRC Promoter. Following a series of knife-edge battles for the drivers’ and manufacturers’ titles in that period, WRC Promoter, which owns the championship’s commercial rights, has extended its exclusive live broadcast partnership with BT Sport for three more years. “The introduction of sustainable hybrid technology next year for the WRC’s headline category marks one of the biggest milestones in the sport’s history and this extension means British fans will be right there from the beginning.”.