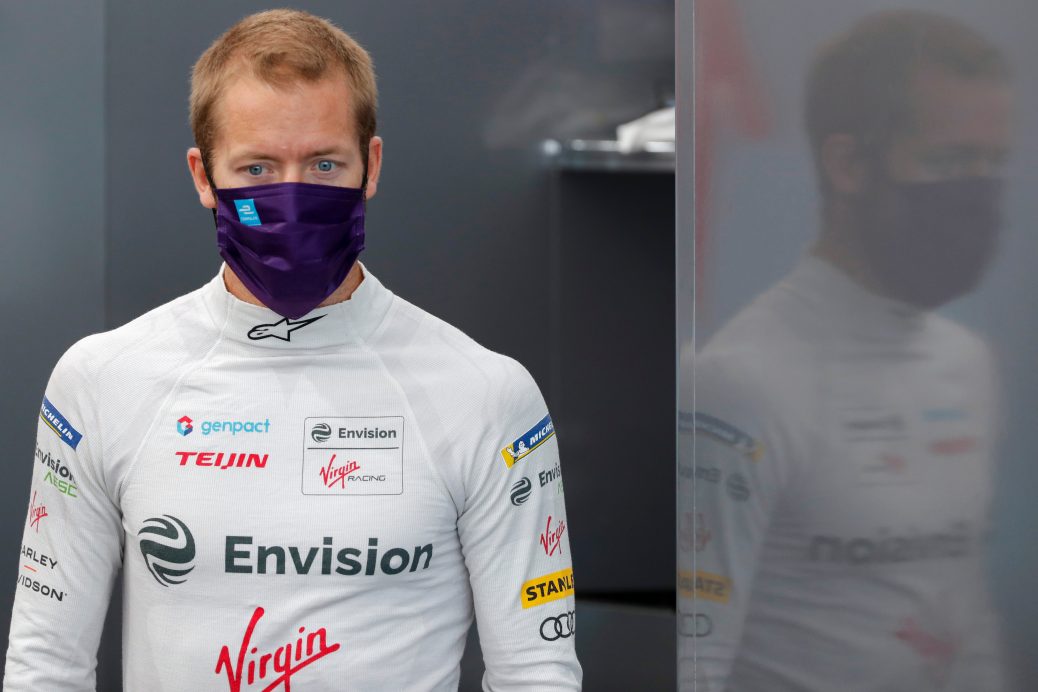 SAM BIRD is looking to extend his wins record in the hope of becoming Formula E’s first, proper world champion. Until this year, Formula E had been failed to be classified as a world championship by motorsport’s governing body, but that ruling has now been overturned. He said: “The goal is to become the first official Formula E world champion and in order to do that you have to win multiple races. I am the only person in FE who has won a race in every year, so let’s see how we do. Bird, 34, will be racing for Jaguar this season after cutting his ties with Virgin.