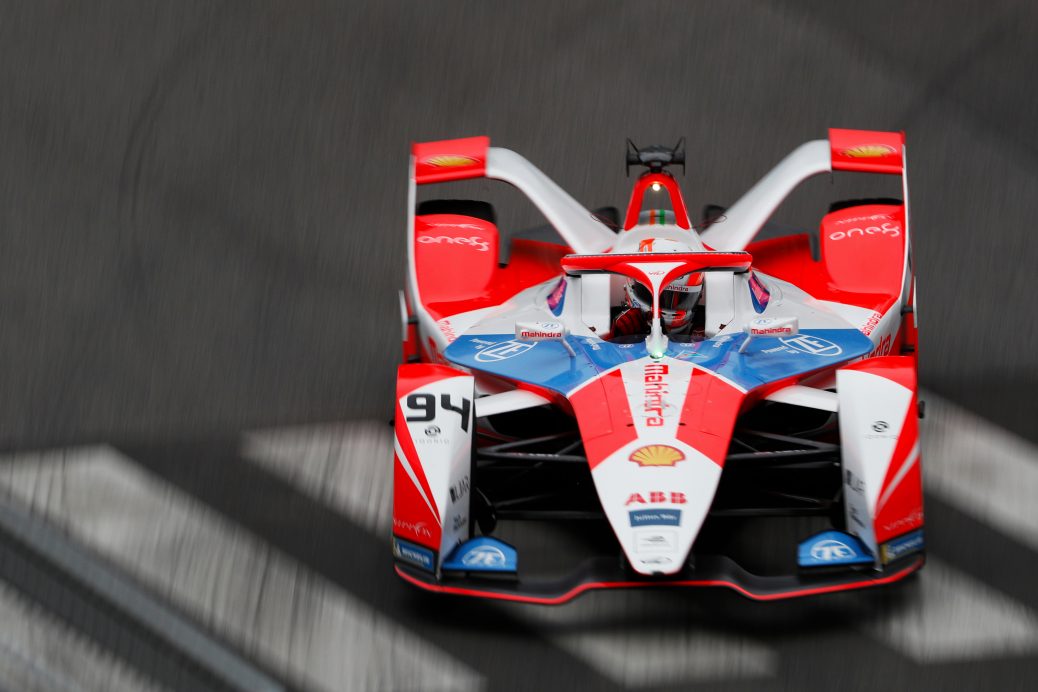 BRIT Alex Lynn took his first Formula E victory in his home race under extremely controversial circumstances at the London ePrix. Di Grassi controversially took the lead under the safety car by going through the pitlane. Lynn was on pole in the first of the two races in London on Saturday but finished third before responding the following day with victory. Lynn’s win on his 40th FE race meant two Brits won the two races in London after BMW’s Jake Dennis won the first race of the double header. To add to the controversy surrounding Di Grassi’s move under the safety car, he was penalised for not stopping in the pitlane. Audi’s team principle Alan NcNish sprinted to the stewards doing the race to protest but he was unable to prove the car had stopped sufficiently in the pitlane.