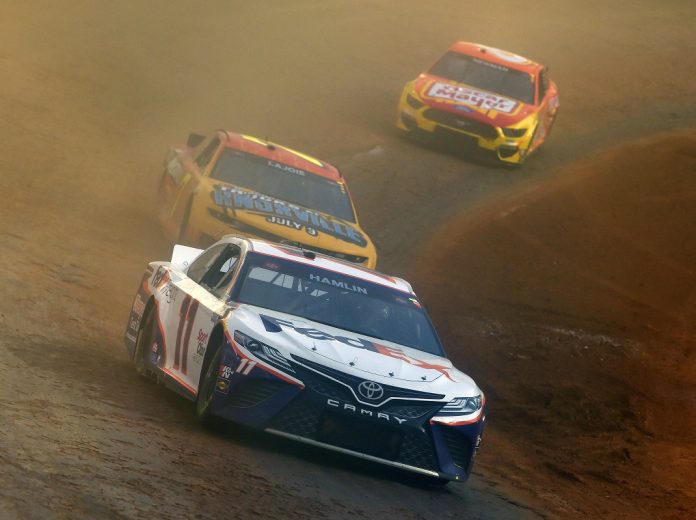 Bristol Bringing Back The Dirt In 2022

BRISTOL, Tenn. – NASCAR and Bristol Motor Speedway officials announced Monday evening that dirt will return to the half-mile oval next year as part of the spring NASCAR Cup Series schedule. The Food City Dirt Race and Pinty’s Truck Race on Dirt both sold out of their available socially-distanced grandstand seats; the NASCAR Cup Series race reached capacity more than two months before the race weekend. The Food City Dirt Race was the first Cup Series race to be held on dirt in 51 years. “There has been so much buzz and excitement around the inaugural Food City Dirt Race weekend that with NASCAR’s blessing, we are thrilled to announce that we will be bringing back dirt in 2022 as part of the NASCAR Cup Series spring schedule,” said Jerry Caldwell, executive vice president and general manager of Bristol Motor Speedway.