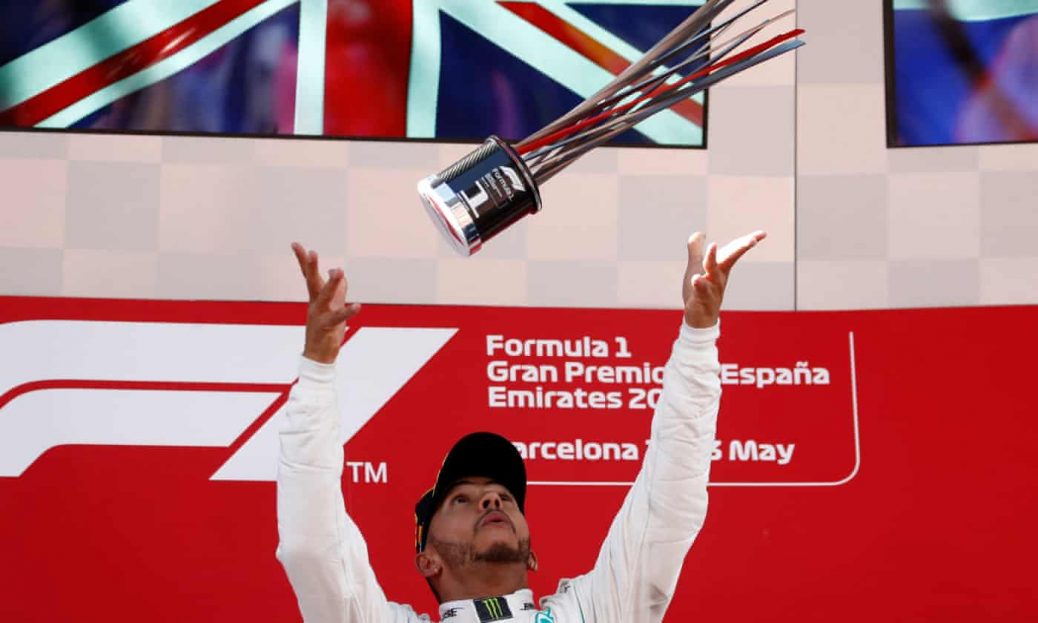 The chief operating officer at McLaren, Jonathan Neale, has warned the result of a no-deal Brexit may put the ability of teams to stage Formula One meetings at risk.
According to Neale, McLaren are already working with partners within the sport in an attempt to ensure they are ready to deal with potential difficulties.
Mercedes, McLaren, Williams, Force India, Renault and Red Bull are all in the UK, while Haas have their headquarters in the USA but a base in Banbury.
Neale said McLaren have identified the key areas they believed may be issues in light of a no-deal Brexit.