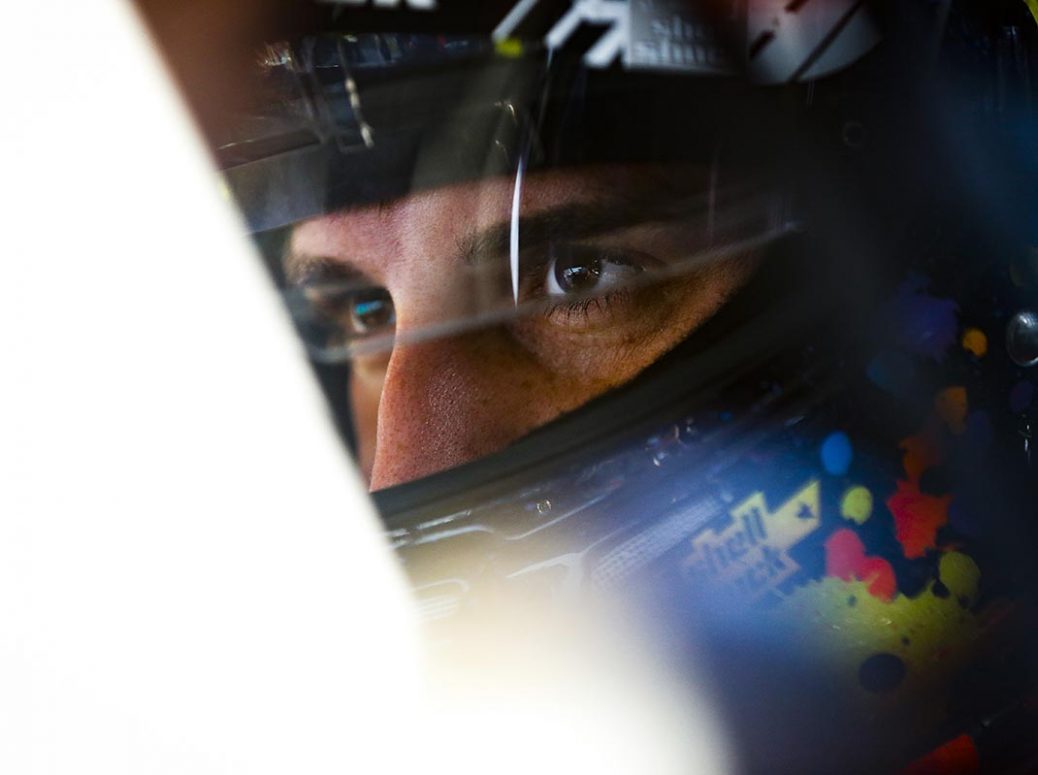 Bret Holmes: One Piece At A Time

In January, Bret Holmes had a lot of plans for the 2020 racing season. “It’s definitely been a crazy year,” the 23-year-old Holmes acknowledged. “We just felt at that time that it was probably best for us to just run a partial season in ARCA. “We ran the first couple races of the ARCA season and in March they announced they were going dark and shutting down for a little while,” Holmes continued. It was a stark contrast to what Holmes was expecting his season to look like in January. Holmes hasn’t taken the traditional route to ARCA stock car racing.