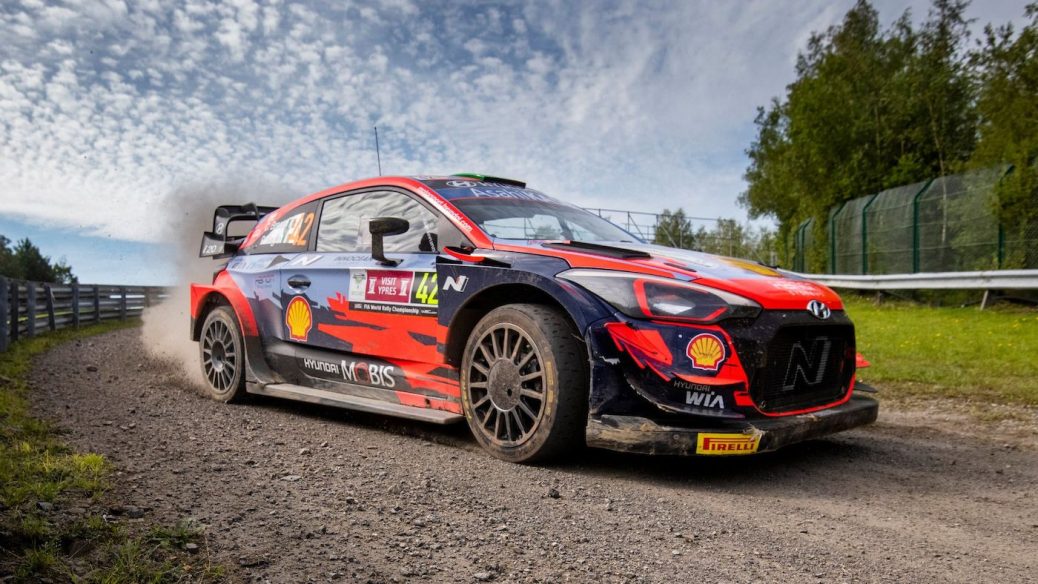 Craig Breen says he’s never driven better than he is right now – and he’s hoping his Renties Ypres Rally Belgium pace will be enough to land him a full FIA World Rally Championship programme in 2022. “I love Ypres,” said Breen, who shares drives in the team’s third i20 World Rally Car with Dani Sordo. The pleasing thing is that this second place here in Ypres comes right on the back of a second place in Estonia – a completely different rally. “You know what I want next year, I want a full programme,” he added. Breen and co-driver Paul Nagle will sit out the next WRC round at EKO Acropolis Rally Greece, with Sordo returning to the car. Craig Breen hopes last weekend’s second place at Rally Estonia will help pave the way to a full-time drive in next season’s … © WRC Promoter GmbH 2014 – 2021.