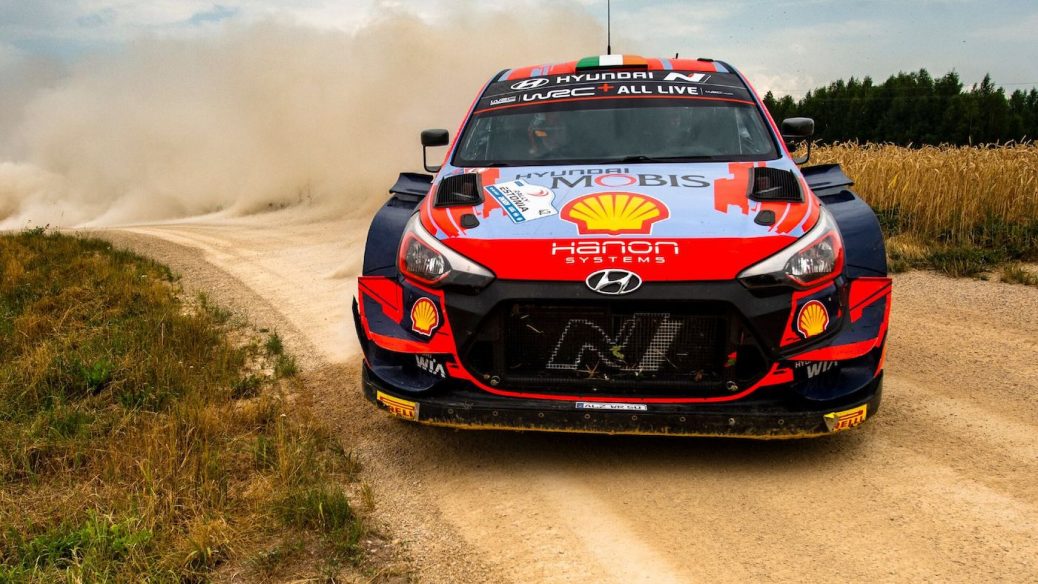 Breen’s Estonia message: ‘Come and get me’

Craig Breen hopes last weekend’s second place at Rally Estonia will help pave the way to a full-time drive in next season’s hybrid-era FIA World Rally Championship. This was just his third outing of the season and his first on gravel since Estonia’s inaugural 2020 WRC fixture. “That’s obviously what myself and Paul [co-driver Nagle] have set out to achieve,” said Breen. “We want to be world champions and it doesn’t take a mathematician to figure out you can’t win a world championship doing half the rallies. “That was impressive I have to say, it was very, very impressive and something special.