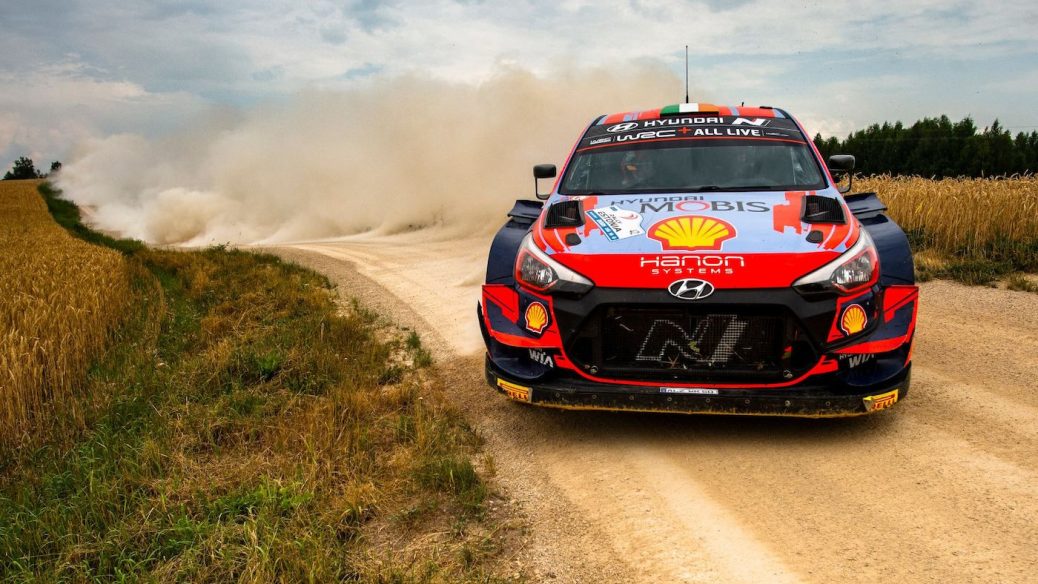 Craig Breen believes next week’s Secto Automotive Rally Finland (1 – 3 October) will provide one of the best opportunities to score an elusive maiden FIA World Rally Championship win. Breen has competed on Finland’s round of the FIA World Rally Championship 10 times. “It’s going to be a bit tricky going there,” said Breen. “We haven’t been in more than two years and not being in Jyväskylä for that amount of time is strange for a driver in the world championship. It’s been more than two years since the forests and lakes of central Finland echoed to the sound of the FIA World Rally … “OK, things will be a bit different,” he added, “but it’s still Finland and it will be very nice to be back.”.