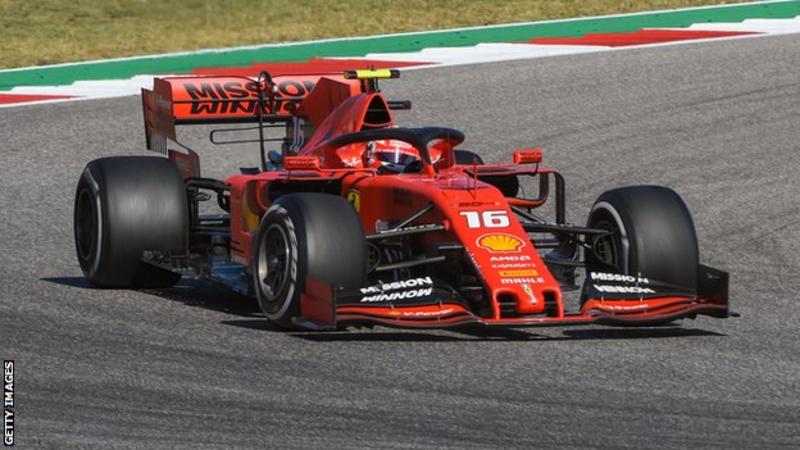 Leclerc, 22, needs a new engine after suffering a failure during the US Grand Prix and that takes him over the permitted number of parts for a season.
Binotto said in a team preview for the Brazilian Grand Prix that the US race had been “frustrating” because Ferrari “were unable to deliver the results we felt we could have done”.
Leclerc, Ferrari’s leading driver this year in third place in the championship behind Mercedes drivers Lewis Hamilton and Bottas with two races to go, did not reference his grid penalty in the Ferrari preview but said: “The circuit is really exciting to drive on.