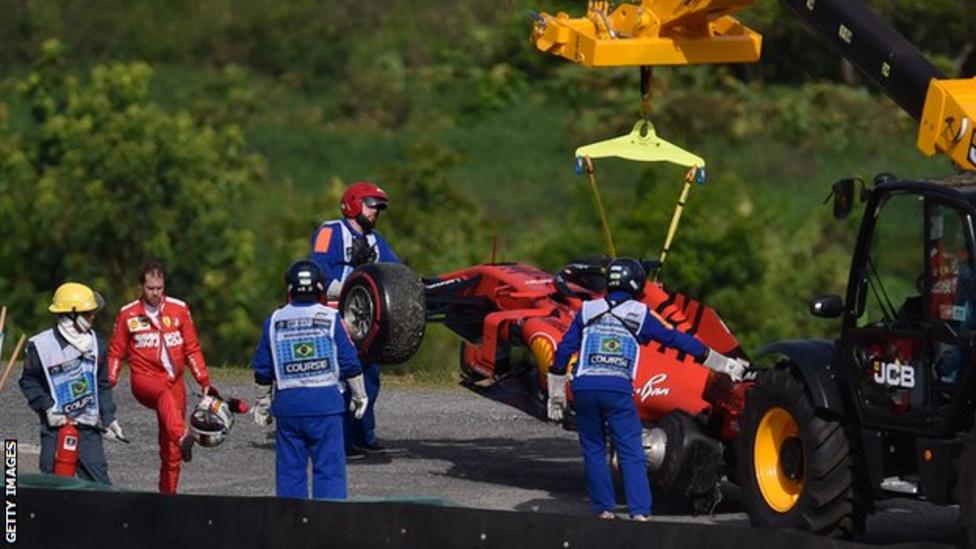 Perhaps most dramatic of all was a few laps before the end as Ferrari’s Sebastian Vettel collided with team-mate Charles Leclerc causing both to retire, in a move which could have far-reaching consequences.
Verstappen was a deserved winner in a race that he controlled from the start, but Gasly was a star, Hamilton and Mercedes had an unusually difficult race, and yet again there will be a sharp focus on Vettel’s driving and character, as the four-time champion continued his battle for supremacy at Ferrari with his young team-mate.