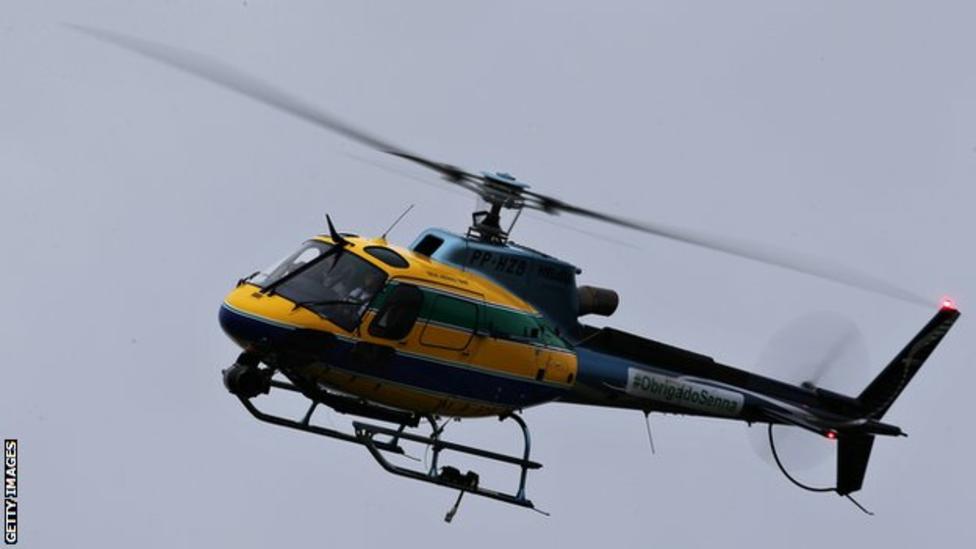 Red Bull’s Max Verstappen beat Ferrari’s Sebastian Vettel to pole position at the Brazilian Grand Prix.
Verstappen was on course to win this race last year before a crash with a backmarker allowed Hamilton to slip through, but now has a powerful chance to make amends.
“The car was really good,” Max Verstappen said.
Max Verstappen: “Really happy with this pole position.”
Verstappen’s first pole turned into a race-long battle with Hamilton in Hungary, which the Mercedes driver eventually won, and this one could well go the same way.