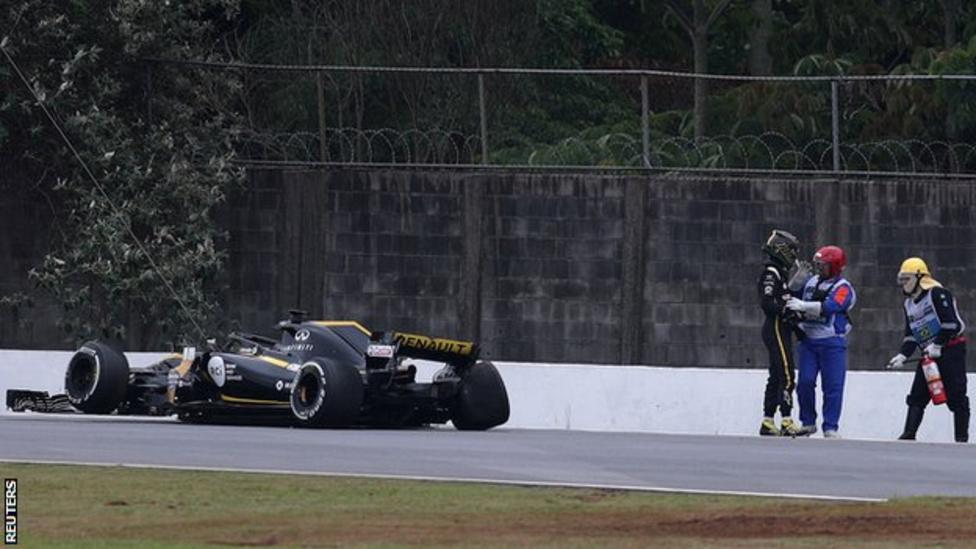 Valtteri Bottas led Lewis Hamilton to a Mercedes one-two in second practice at the Brazilian Grand Prix.
Bottas was just 0.003secs quicker than Hamilton, and Ferrari’s Sebastian Vettel was just 0.073secs off the pace in third.
Although Mercedes had a slight edge on one-lap pace, Hamilton’s speed on the race-simulation runs was worrying – Vettel was on average about 0.5secs a lap faster.
But they are concerned about their slip in pace since Hamilton’s victory in the Japanese Grand Prix and are keen to return to winning ways and to ensure they understand what happened in the previous two races in Austin and, particularly, Mexico.