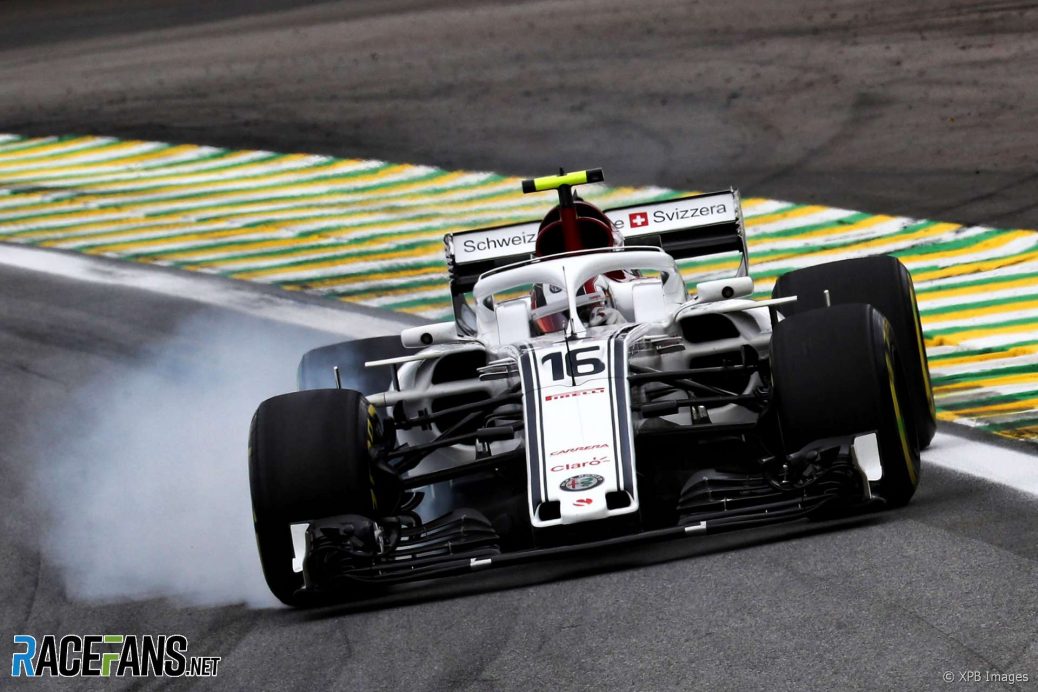 Formula 1’s official tyre supplier Pirelli says drivers won’t have to go to extremes to protect their tyres as they have in some races this year.
At the last race in Brazil several drivers complained about how carefully they had to drive to protect their tyres including Charles Leclerc, whose strategy was particularly extreme.
While Pirelli brought its softest available rubber to Mexico, its harder tyre range this weekend should reduce the amount of tyre saving drivers have to do according to sporting director Mario Isola.
Drivers met with Pirelli yesterday to explain their concerns following the Mexican race.