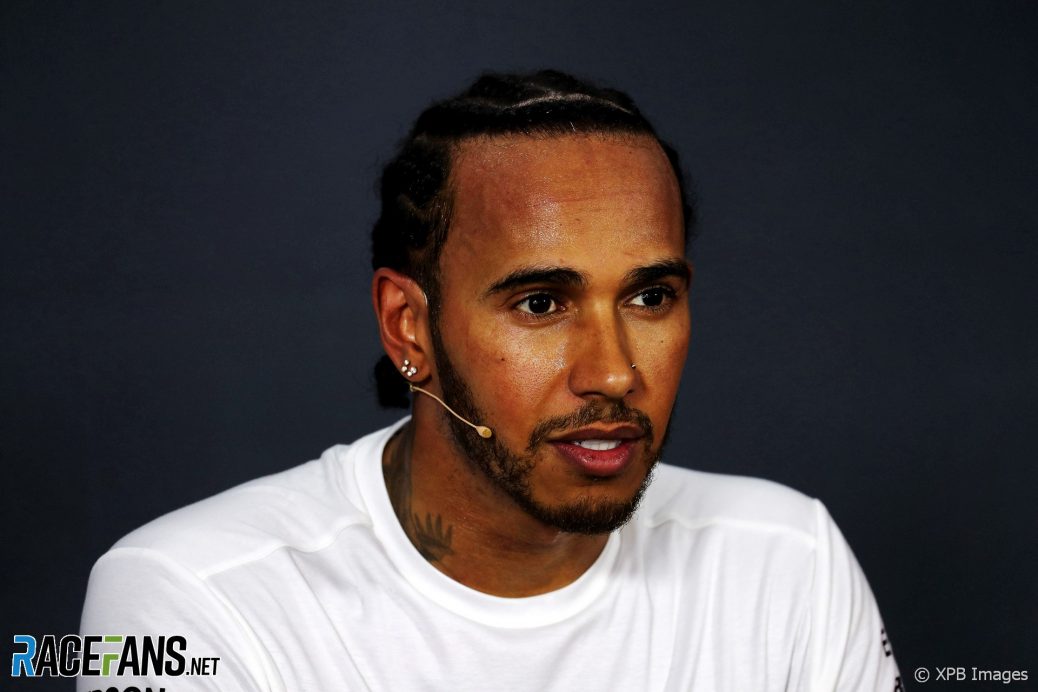 Formula 1 managing director of motorsport Ross Brawn has welcomed Lewis Hamilton’s comments on the state of the sport’s plans for regulations changes in 2021.
Speaking after his dominant win at Paul Ricard yesterday, Hamilton revealed his concerns over the future direction of the sport following his presence at an FIA meeting on planned changes for the 2021 season.
“We know well that Formula 1 needs to make an important change in direction if it wants to maintain its position as one of the most followed sporting spectacles in the world,” Lewis Hamilton said.