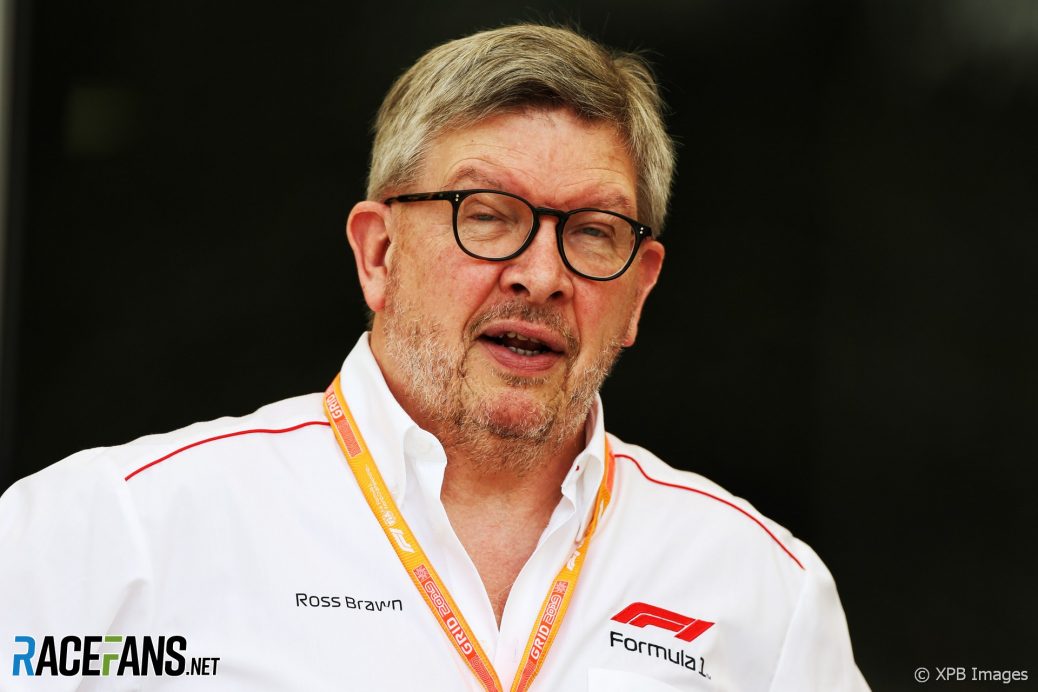 Formula 1 motorsport director Ross Brawn has defended the FIA stewards following their decision to penalise Sebastian Vettel, which cost him victory in the Canadian Grand Prix.
“It might be useful to work with the FIA on solutions that would allow the stewards to explain their decisions to the fans and to elaborate on how they reached them.”
Ross Brawn: “I have a lot of respect for the work of the stewards and for their professionalism and I believe they would be the first to say that they would prefer not to see a race outcome decided via a penalty.”